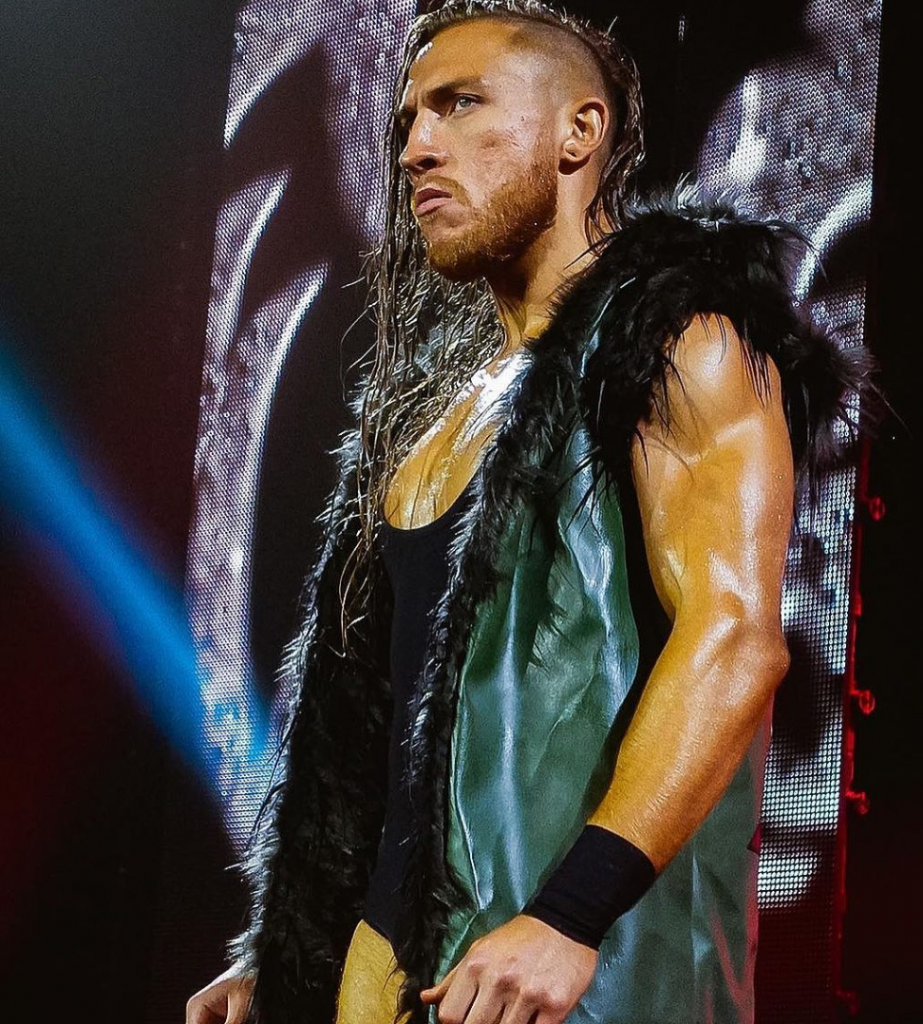 Dunne has said on Twitter that he hopes to Wrestle Danielson in the future. Below is the tweet made by Dunne…

I sincerely hope it’s a possibility one day

Bryan Danielson recently debuted in All Elite Wrestling at the AEW All Out PPV event and is seemingly getting into a feud with Kenny Omega.

On Tuesday Pete Dunne will be competing in a 4 way match against LA Knight, Tommaso Ciampa & Kyle O’Reilly to determine the #1 contender for Samoa Joe’s NXT Championship.