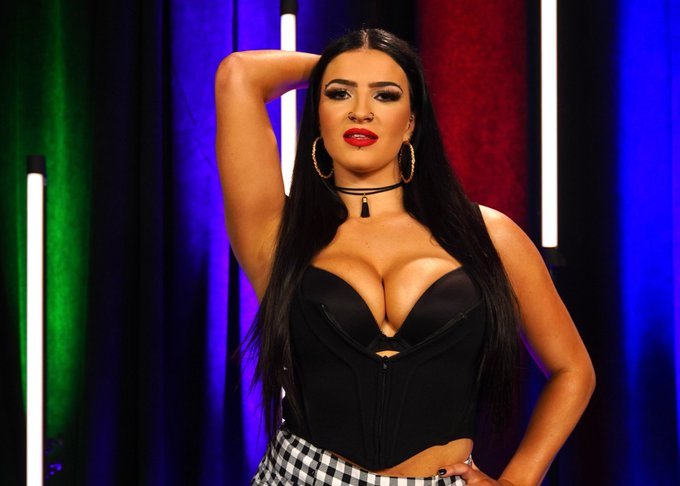 In recent years, the WWE have earned themselves a bad reputation in terms of keeping their talent.

It all started back in 2020 when they released many wrestlers due to “Budget Cuts”. Over the years, this became more and more frequent and we got to see yet another one of those mass releases earlier this week.

It had been reported that the WWE had released lots of talents from NXT 2.0 with names like Dakota Kai or Dexter Lumis.

“Today I woke up & chose gratitude. I am grateful for so many things. I met some of my BEST friends here, I took my grandparents name and showcased it on a platform as big as WWE. I surprised myself with the things I was able to achieve in a relatively short period of time. If anyone knows how to make lemonade out of lemons though, it is me. Time to level up” (H/T Wrestling News.co)

She also has this email; stephdelander@gmail.com where promoters can contact her for any professional purposes.