Pat McAfee Reveals Why He Missed WWE Hell In A Cell 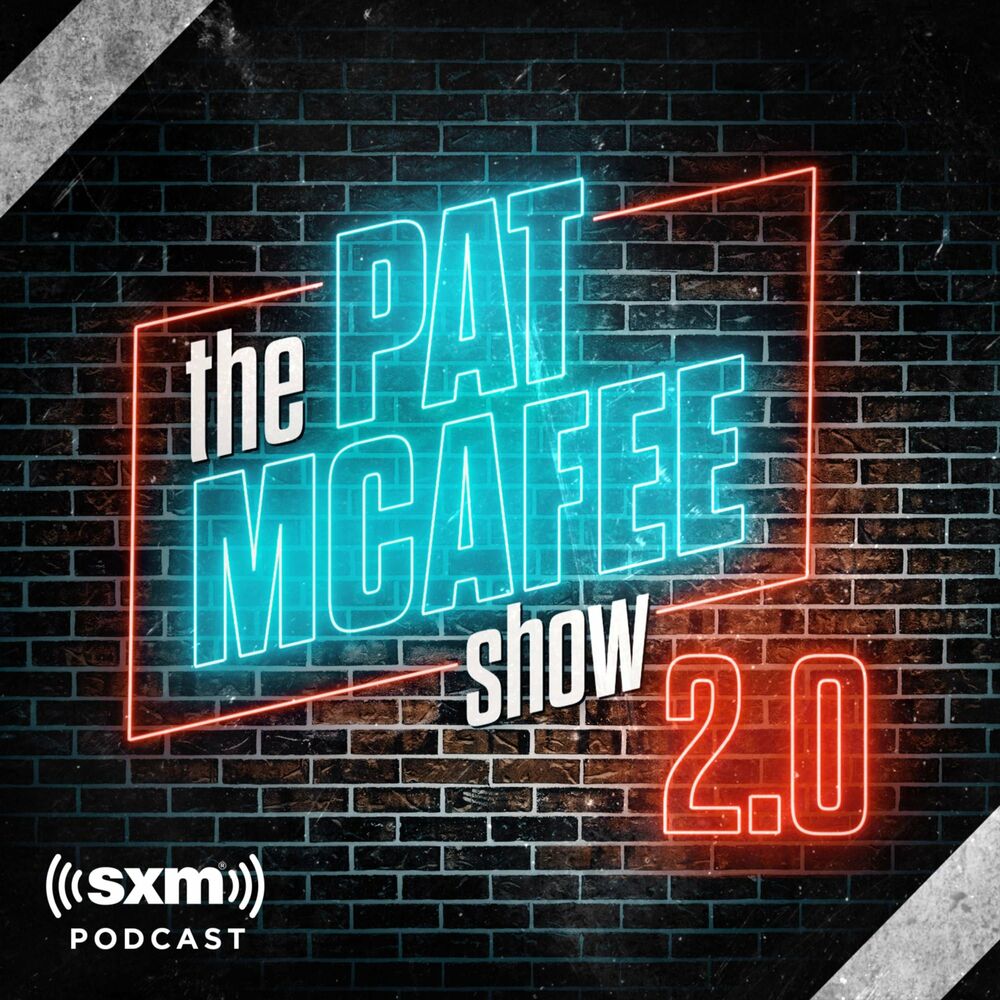 The SmackDown commentator explains the reason for his absence from WWE Hell In A Cell.

On the newest episode of “The Pat McAfee Show“, the former NFL star explained the reason why he wasn’t at last Sunday’s PVV in Chicago.

Pat confirmed that because SmackDown was going to be represented only on one match “all parties agreed” that it was “probably not worth the trip to Chicago and back for that.”

During the SmackDown match, Michael Cole was on the commentator’s table alongside with former broadcast partner and current WWE Raw commentator Corey Graves.

WWE Hell In A Cell Match PVV was scheduled with a seven-match card, with only one match scheduled for SmackDown being the No, Holds Barred match between Madcap Moss and Happy Corbin.

McAfee pointed out that “it ended up being like a 13-minute match or something,” but he praised Moss as he “got a big win over Happy Corbin.”

After a back and for the rivalry between the two Macap finally did get revenge on his former friend in what was a physical encounter.

After forcing a steel chair around Corbin’s neck, Moss took the victory leaving an injured Corbin in the ring.

Besides being a huge PPV the SmackDown huge stars like Undisputed Tag Team Champions The Usos, Drew McIntyre, and Undisputed WWE Universal Champion Roman Reigns were all missing from the show.

As for Reigns he is working a lighter schedule at the moment but is already scheduled for the next three premium live events.

As for McAfee, the SmackDown broadcast team is expected to be back as normal on WWE “SmackDown” this Friday as the build towards WWE’s Money In The Bank will continue.

(Via “The Pat McAfee Show” and h/t to wrestlingInc.com)