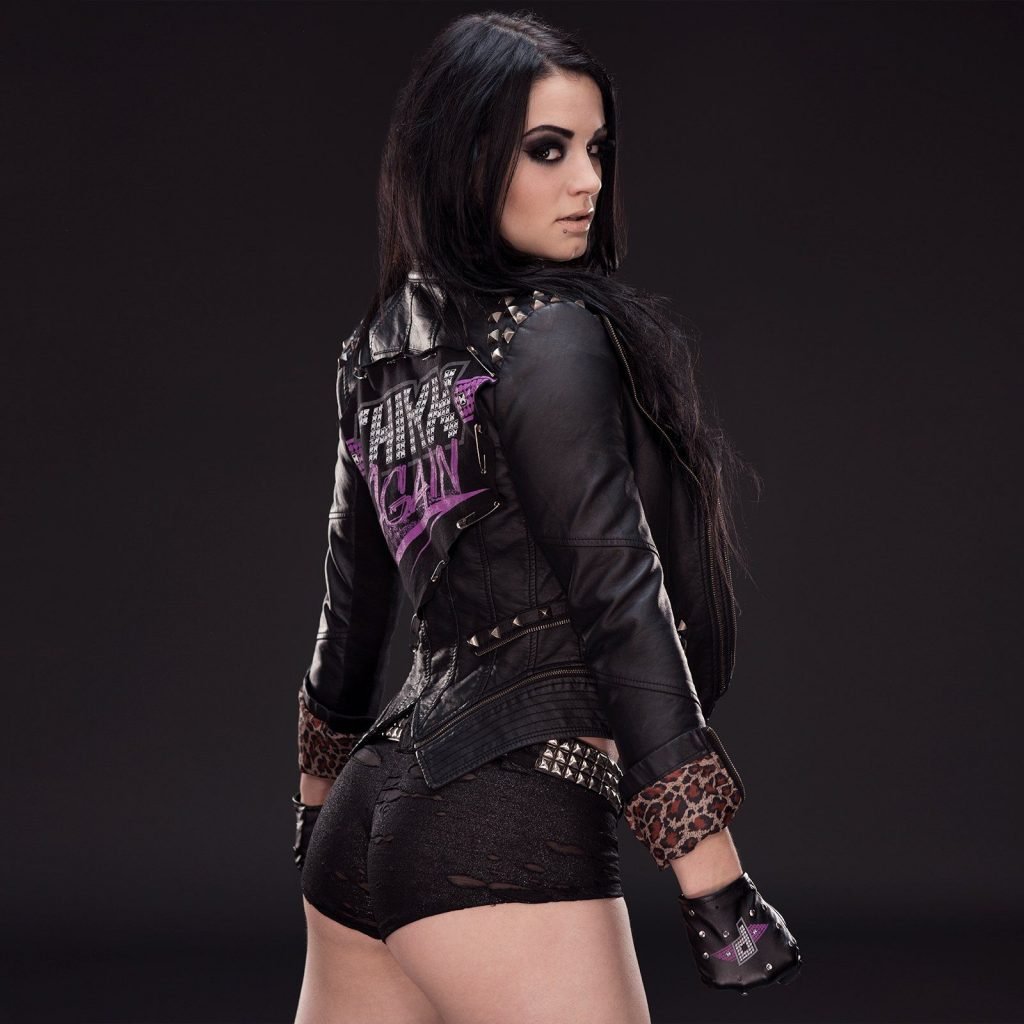 WWE superstar Paige has tweeted a single word from her twitter account that has her fans discussing its possible meaning.

The former WWE Divas Champion took to her twitter to post a single word “January”, many fans have begun to speculate its meaning and a few have brought up the possibility of a return at the 2022 Royal Rumble. The Royal Rumble tends to happen in the timeframe within January and if Paige returns at that years Rumble, it will definitely cause a buzz in the wrestling world. However, Paige would have to be cleared by WWE medical team as in April 9th 2018, she had announced her retirement from in-ring competition due to an impact injury to her neck.

Although others have brought up the possibility her WWE contract will end within that timeframe leaving her open to join another company. However, Paige had stated on her twitch account that her current contract ends within the month of June in 2022. Paige did state on that stream: “My contract is up in June of next year. Who knows if they would want to give me a new contract?”

It seems the only person who knows what this tweet means and the possible effect it holds.