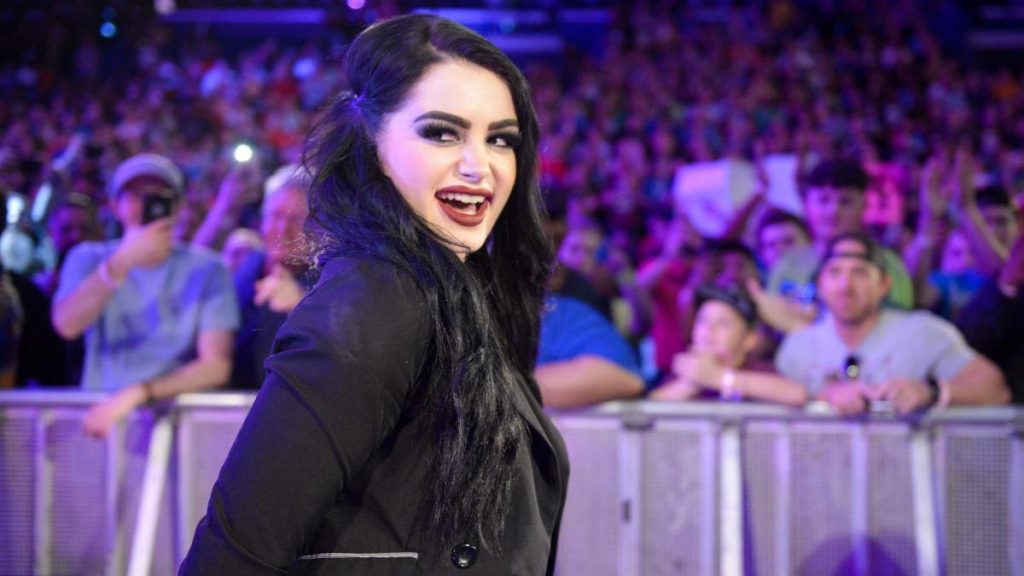 Paige’s WWE contract will be expiring next year.

Speaking on a recent Twitch stream, Paige has revealed that her WWE contract will be expiring next year, while also speculating to whether they’ll want to re-sign her.

“My contract is up in June of next year,” Paige said. “Who knows if they would want to give me a new contract? Who’s to say they would want to? If they did, I’d love to have Twitch as a part of the contract.” (h/t Fightful Select)

“I’ve honestly got to the point where I cannot deal with this company anymore. So now I have to make a very important decision. I’m f*cking tired, man. I broke my f*cking neck twice, twice for this company, over f*cking worked. I broke my neck twice for this company and they don’t realize that this community isn’t just about f*cking subs. It isn’t about that. It isn’t about that. We built a wonderful community, a wonderful f*cking family where this is an escape for a lot of people, including myself.”

Paige’s last match in WWE was in December 2017, where an injury forced her to retire from in-ring competition. Paige announced her retirement on the April 9 edition of Raw after WrestleMania 34, but has since had several roles including SmackDown General Manager.