Paige: I’m Not Done Yet 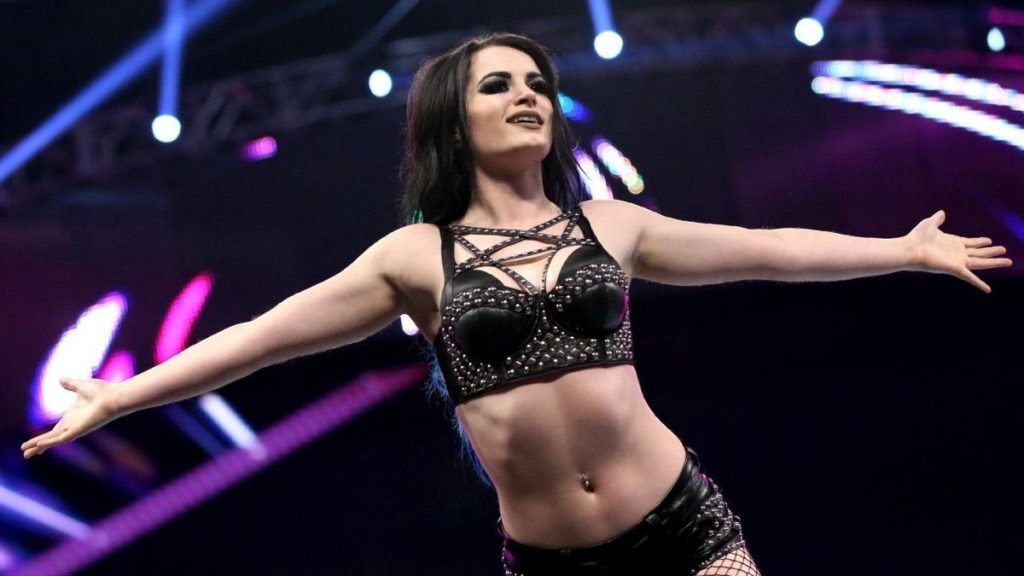 Paige has claimed that she’s ‘not done yet’.

As previously noted, Paige mentioned on her Twitch stream that her WWE contract will be expiring next June, despite a previous report from PWInsider claiming that she was signed through 2023.

Paige has now taken to Twitter to post a very interesting tweet. While Paige didn’t include any more details, she was likely referring to an in-ring return.

Paige’s last match was in December 2017, with neck injury forcing her to retire the following April. Paige has had several roles since her retirement, most notably as SmackDown General Manager. Paige has also provided several updates on her injury, citing Edge and Daniel Bryan’s returns as something she could potentially to work towards.