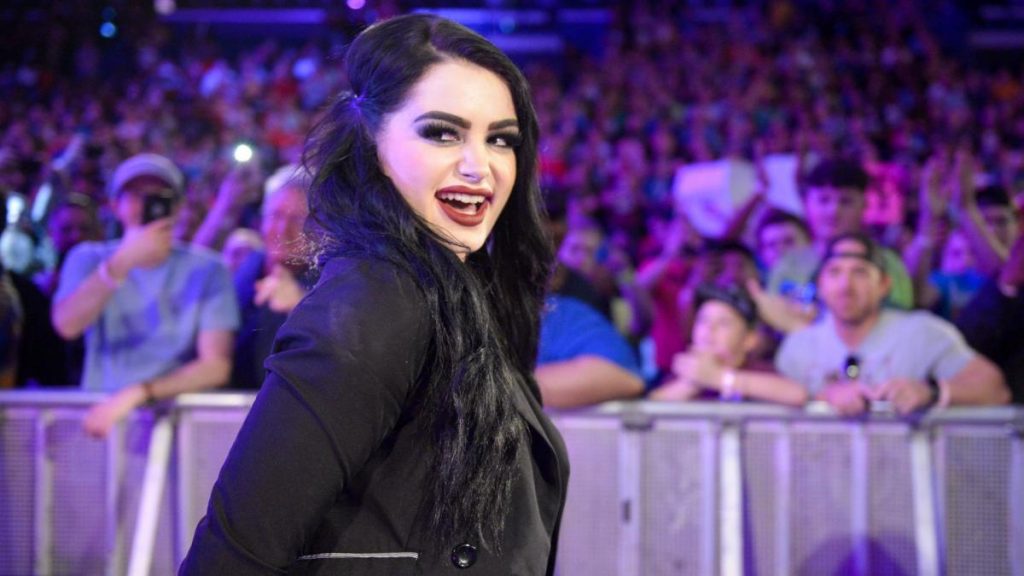 Paige is one of the most talented and important female wrestlers to ever compete inside of a WWE ring.

The British wrestler is considered to be one of- if not the one that started the WWE Women’s Revolution.

However, after being forced to retire in 2018 due to a rough neck injury, pro wrestling fans around the world have found out today about the news that she will be officially leaving WWE on July 7th, with the hinting of a future in-ring return too.

This decision has been informed by Paige herself through a statement made in her official Twitter account.

“July 7th will be the last day with WWE. I’m so thankful and I appreciate the opportunities that the company has given me.

I will always be appreciative of the company that took in an 18 year old British pale emo girl that didn’t look like your average diva, giving me the chance of a lifetime and making me feel like a superstar. I know after my neck injury taking me out of in ring status, it was pretty hard to keep me around for as long as you did and for that I’m thankful too.

Thank you to the WWE Universe. You guys are the most passionate group of fans I’ve ever seen. Hope you continue to stay on this journey with me.
I think the toughest part weirdly enough is having to let the Paige name go! But Saraya is helluva name. Kudos to my mum for that one.

FYI I’m not saying I’ll never be in the ring. That day will most certainly come again! Wherever the return maybe.

As of right now, we can only speculate about what will be the next move of her in-ring career. However, it will be worth to wait and see what happens.