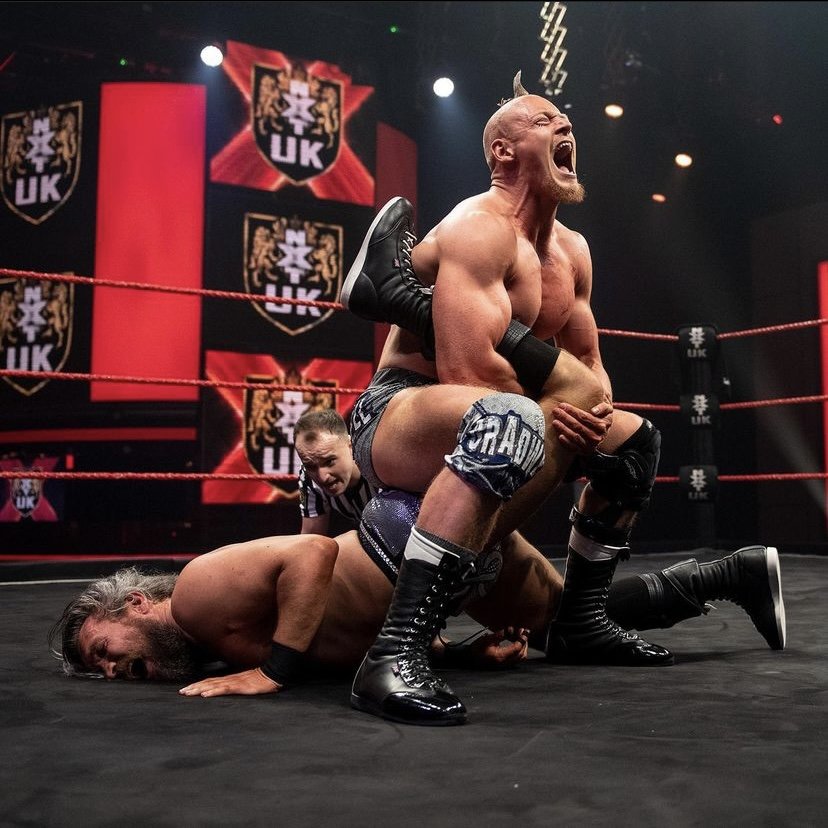 Coming out of last week’s episode, which had a match of the year candidate for a main event, this episode will try to match, or even surpass that quality, as the undercard undelivered last week.

GOOD: Nathan Frazer defeated Sha Samuels in a very entertaining opening match. Frazer keeps getting big wins & this may be his biggest.

GOOD: Teoman defeated Ashton Smith in another pretty decent match with the crossface.

MUST WATCH: Trent Seven defeated Sam Gradwell in a heated match which stemmed from Gradwell being upset that Seven gets so much praise when he is also a founding father of NXT UK. This was simply great & NXT UK continues to put on superb main events.

A very entertaining show from top to bottom which included a must watch main event, a very fun opening match, and two matches in the middle that served their purpose well. The hype for Meiko Satomura v Kay Lee Ray in two weeks feels big and hopefully they put on another classic.