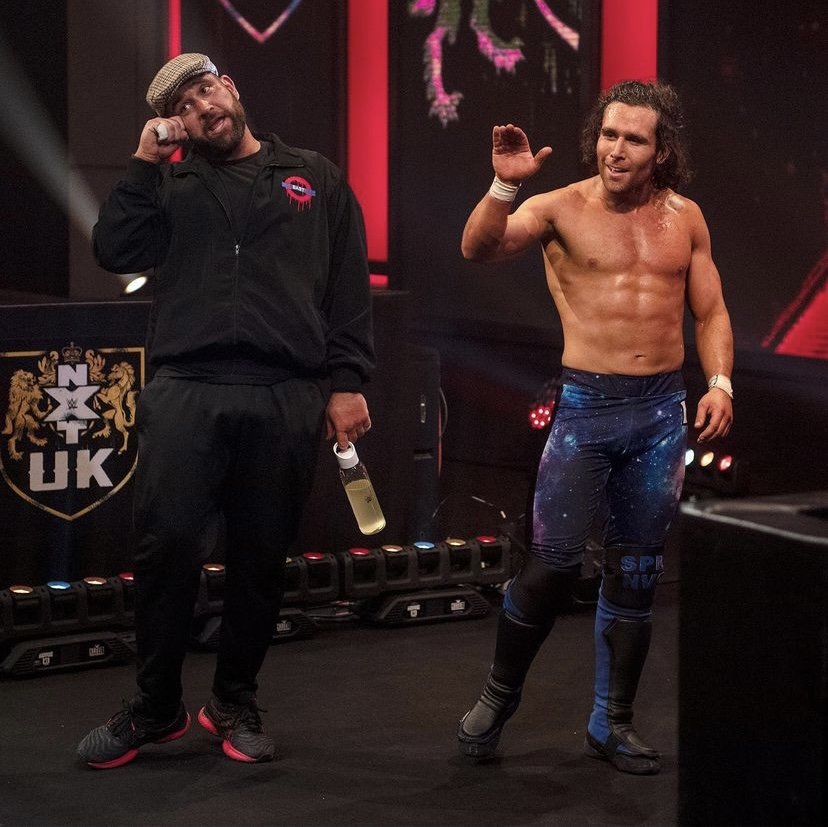 After a strange episode last week that was partially the result of poor pacing, NXT UK looks to bounce back and have a good episode with a gauntlet main eventing.

GREAT: An intense backstage confrontation took place after Sam Gradwell got in the face of Trent Seven while Seven was attempting to help Jack Starz because Starz seemed sad. Gradwell told Seven that he is a loser & Seven slapped him. This feud has been great.

AVERAGE: Mark Andrews defeated Levi Miur in a decent match that was the introduction of Subculture, a group consisting of him, Dani Luna & Flash Morgan Webster.

AVERAGE: In the first match of the five woman guantlet, Isla Dawn defeated Emilia McKenzie. The match was short, but decent.

AVERAGE SQUASH: In the second match of the five woman guantlet, Isla Dawn defeated Dani Luna in what was essentially a squash match.

AVERAGE: In the third match of the five woman guantlet, Meiko Satomura, who was a replacement for Xia Brookeside who was taken out by Amele, defeated Isla Dawn.

AVERAGE: Meiko Satomura defeated Jinny to win the guantlet in an alright match to become number one contender for the NXT UK Women’s Championship.

Not a great week for NXT UK in terms of match quality, especially since none of the matches in the gauntlet were very good, or got much time at all, but the pacing of this show was much better than last week. The introduction of Subculture was decent, though their music was a bit generic. Next week, A-Kid v Tyler Bate for the Heritage Cup Championship should be an absolute banger.