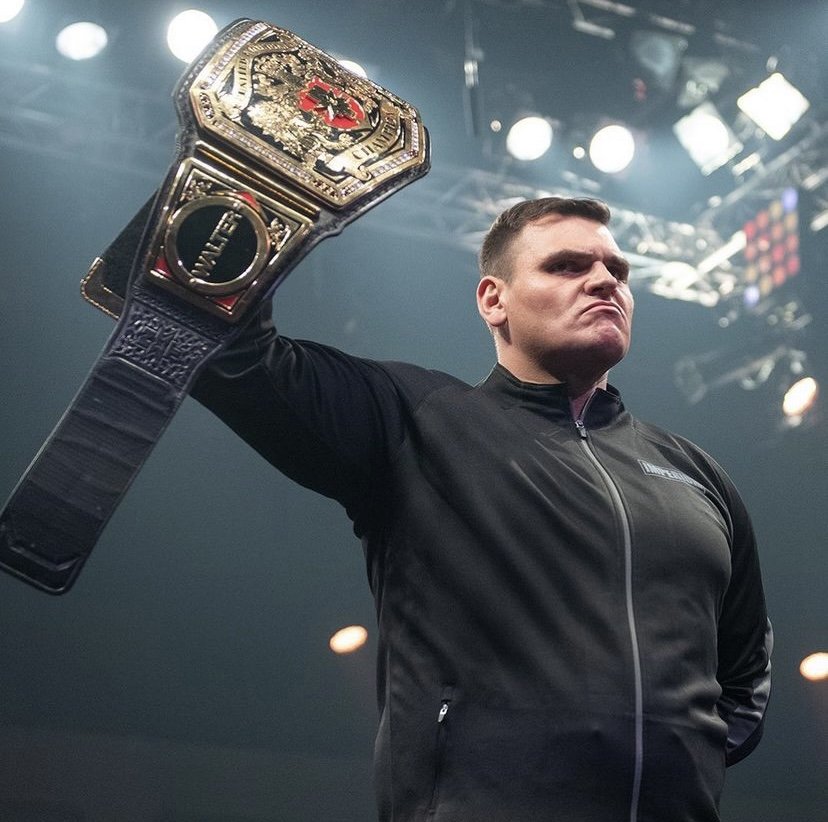 Coming into this week, we look to see if Meiko Satomura can make the most of her second chance at the NXT UK Women’s Championship.

AVERAGE: NXT UK starts with WALTER talking about his accomplishments & how he is the longest reigning champion in the modern era. He then says he is here to remind people that he is here to restore the honor of this great sport and he will forever be NXT UK Champion. This was a decent opening & it was nice to see WALTER for the first time since WrestleMania week.

AVERAGE: Jordan Devlin defeated Saxton Huxley in an average match which was Devlin’s first match back.

MUST WATCH: Meiko Satomura defeated Kay Lee Ray in one of the best, if not the best, women’s matches in NXT UK history to win the NXT UK Women’s Championship. This match was so insanely good & topped their other match earlier in the year which was also amazing. Meiko winning & the celebration after was beyond fantastic & well deserved.

This was an episode which was surrounded around one match that fully delivered and showed why both women should be in the conversation for the best in 2021. Symbiosis getting a win was good for them, as it re-established them and Devlin’s return match made him look good. Overall, the episode was enjoyable and easy to watch.