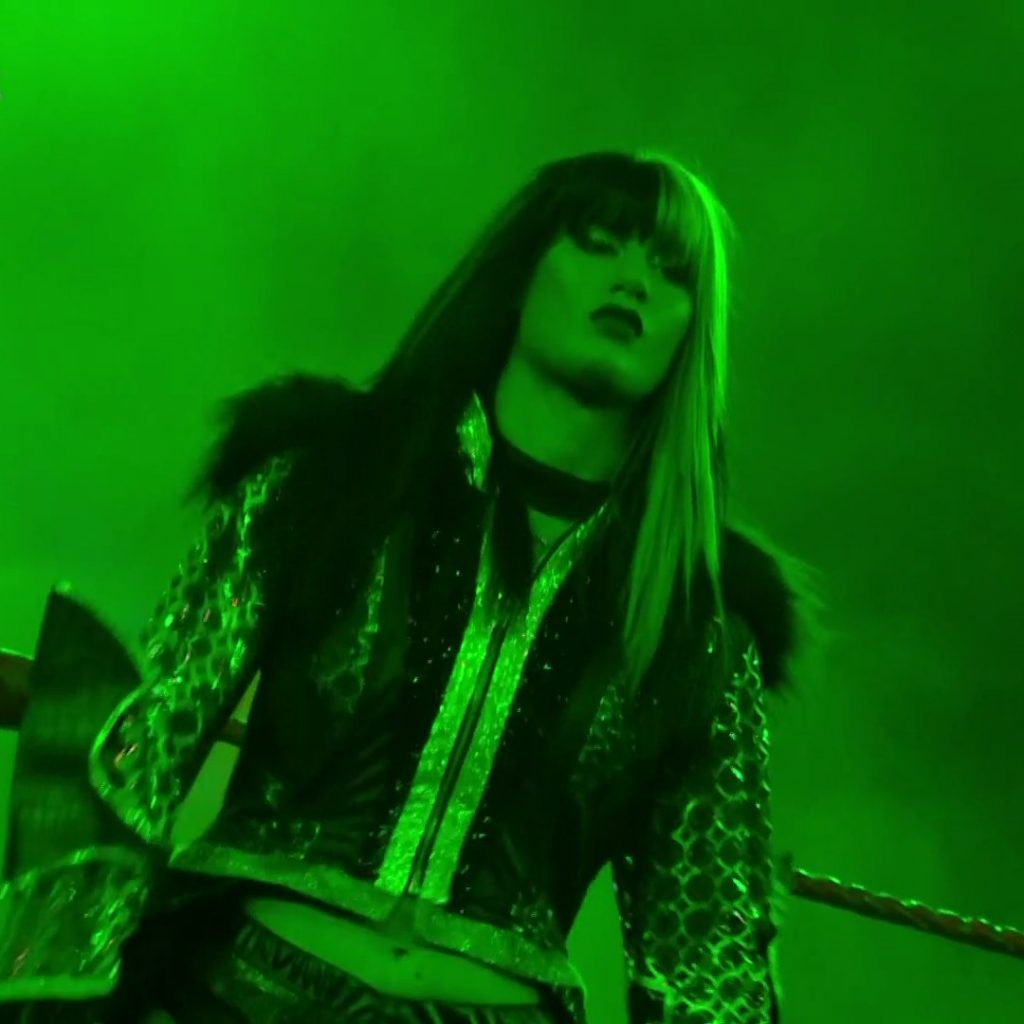 GREAT: A fantastic promo package opened up NXT UK which hyped up the Iron Man Match in the main event.

MUST WATCH: A-Kid defeated Jordan Devlin in a fantastic & strategic 30 minute Iron Man Match. Devlin went up one fall to zero about 20 minutes into the contest. Then with 11:45 left, A-Kid tied it up. A-Kid then went up two falls to one with less than two minutes left & that was the final result.

Overall, a very solid show with an awesome main event. The women are going against each other to try and prove they are worthy of challenging for the title and Davenport looked like she could be a possible challenger in this episode. The new team of Starz and Mastiff gives both men something to do & hopefully they continue to put on good matches.