NXT Takeover: In Your House 2021 Review 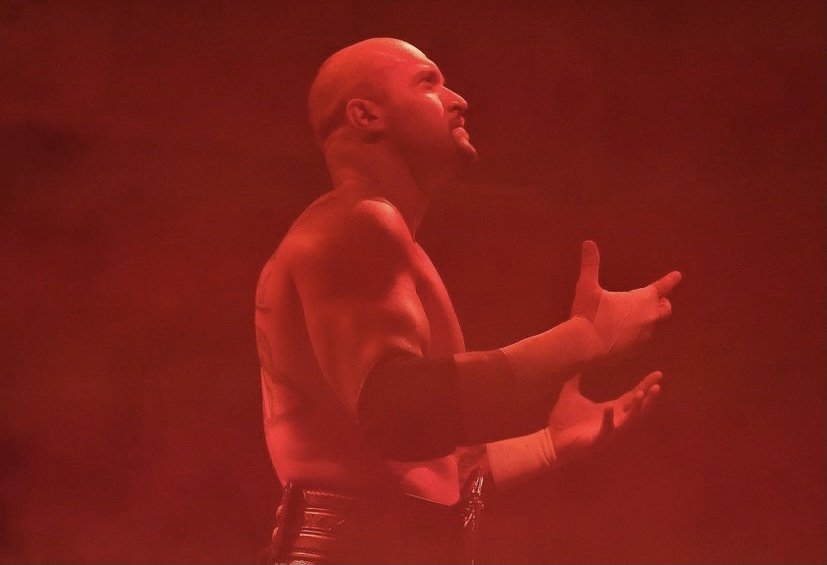 With many fans describing NXT Takeover: In Your House as the weakest Takeover card on paper to date in the buildup to the show, the black and gold brand were under pressure to deliver and once again prove their doubters wrong. Did they do it? Let’s find out!

GREAT: Takeover opened with a performance by Naomi Fox as well as a promo welcoming the seemingly capacity crowd by Todd Bettengill.

GREAT: To open the in ring action on the show, MSK teamed up with Bronson Reed to take on Legado Del Fantasma in a winner takes all match. As you would expect in a match between these six men, it was complete and utter mayhem, in the best possible way. The match was filled with unique offence, although was slightly over the top at times, however did succeed in in livening up the crowd and setting the pace for the show.

GOOD: In Xia Li’s first Takeover match, she took on the veteran Mercedes Martinez. The two showed good chemistry and worked well together in what was a very physical encounter, however the two failed to make the crowd really care about the match. Xia Li got the victory she needed to potentially put herself in the main event picture going forward.

GREAT: After the match Xia Li attempted to take Mercedes Martinez out with a chair, but Mercedes grabbed the chair and used it on both Bo and Li, before Mei Ying finally stood up and threw Mercedes off the stage.

GREAT: One on one ladder matches are always difficult to do successfully, however LA Knight and Cameron Grimes did a fantastic job pulling it off. The match started somewhat sloppy and slow, but once they got going, and the crowd started becoming more invested into the match, the action really picked up and elevated Cameron Grimes to top babyface status. The LA Knight win not only helped him get beat, but actually got Grimes more over in the process. Great booking. Bad crowd.

GREAT: Ember Moon challenged Raquel Gonzalez for the NXT women’s championship in an attempt to become a 2X NXT women’s champion. Raquel played the dominant heel perfectly, with Dakota Kai doing the majority of the cowardly heel work for her, and therefor protecting her ability. The return of Shotzi Blackheart to even the odds was predictable, but a great way to get a crowd pop and make the audience more invested into the action. Ember looked strong on defeat while Raquel looked like a beast in victory.

MUST WATCH: The fatal five way main event between Kross, Gargano, Cole, O’Reilly and Pete Dunne went exactly as expected. Constant reversals, constant counters and constant kick outs, but each and everyone of these things were done well. The crowd dying for major moments during the match, including the ending, did hurt it, but the action inside of the ring was so damn good at times you didn’t even notice they were completely silent. The finish was extremely well done, with O’Reilly having the change to release the lock on Adam Cole to prevent Kross from the win, but instead kept it in and cost himself the championship all because of his hatred for his former friend.

GREAT: After the match the camera cut to William Regal leaving the arena. McKenzie stops him for an interview to ask for his thoughts. He has tears in his eyes and says that after all this mayhem, he thinks NXT might need a change of leadership.

Overall this Takeover was one which was negatively effected by a weak crowd and a lacklustre card for Takeover standards. Everything on the show was at least good, but we have reached a point where we come to expect more from NXT, and until the main event, tonight it didn’t reach its usual level. However, the show ending with a cliffhanger undoubtedly created interest in the brand going forward.