NXT Takeover: In Your House 2021 card, start time, how to watch 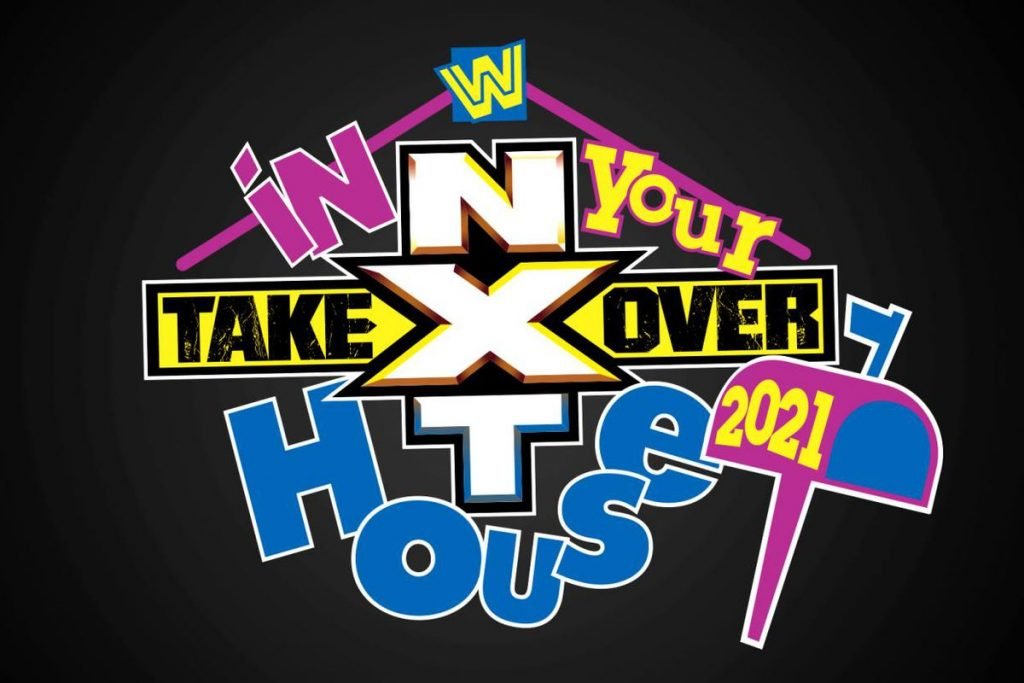 It’s that time again, NXT Takeover: In your house is happening this Sunday, June 13th, and it’s the first In Your House pay-per-view since St Valentines Day Massacre in 1999, after last years was broadcasted a WWE Network special.

The show is headlined with a massive Fatal 5 way for the NXT Championship, featuring three former/current NXT Champions, and a whopping 16 NXT Titles between the five of them.

Also featured on the card is a six-man tag winner takes all match, where Bronson Reed and MSK will both defend their titles against Legado Del Fantasma.

The return of the Million Dollar Championship is also something to look out for, a title inactive since 2010, but being fought for the first time since 1991.

Listed here is the full card;

You can watch NXT Takeover in the US on Peacock for US$4.99, or internationally on the WWE Network for international viewers (prices vary). It starts at 8/7c for United States viewers.