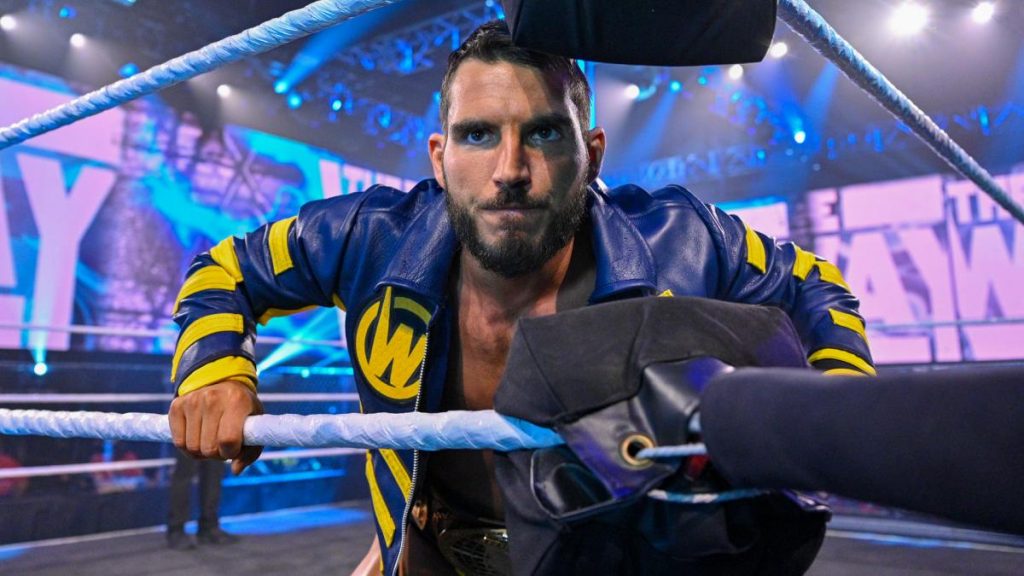 Johnny Gargano’s future in WWE has been one of the big talking points in wrestling this week as he seemed to have been leaving clues on Twitter about his wrestling future.

However, now Dave Meltzer has reported in the Wrestling Observer Newsletter that there is nothing to the clues that Gargano has put on his Twitter right now and that there are actually future plans for Gargano on NXT.

Gargano’s contract with WWE ends on December 3rd, there has been nothing reported on if he wants to stay with WWE or if he wants to leave but if Gargano does want to leave then you would assume that AEW is the company he would go to.

Gargano is the first Triple Crown Champion in NXT history, winning the NXT Championship, NXT North American Championship and the NXT Tag Team Championships. He has certainly done everything in NXT, he first appeared in NXT in 2015 and has stayed on the brand since then.