NXT Returns To Florida In July For Live Events 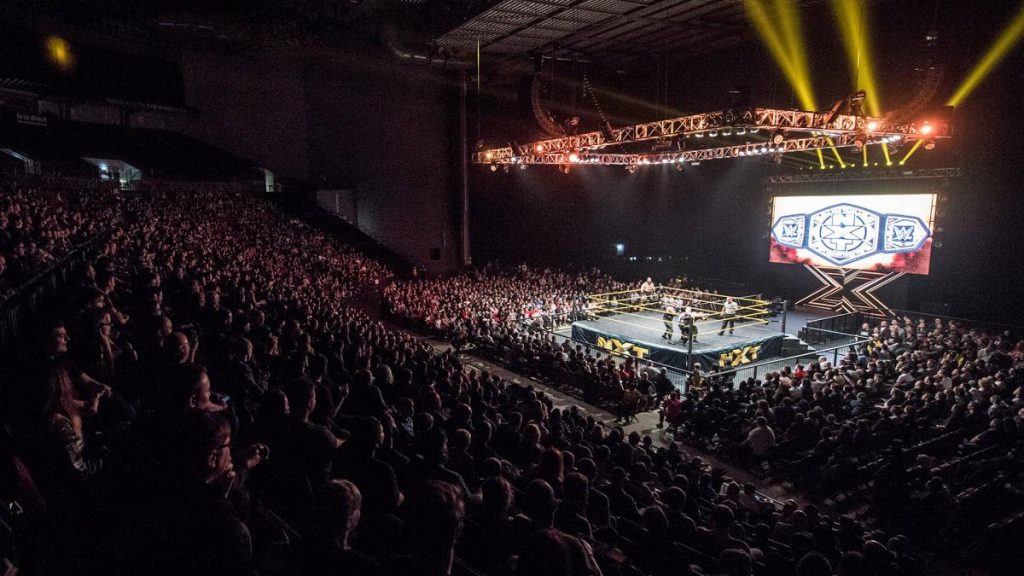 According to Dave Meltzer of the Wrestling Observer, NXT talent has been informed that live events will resume in July. There was no specific date specified. Below is the statement was given by Dave Meltzer about this situation

“The idea would be to run in the usual 200 to 400 seat buildings they were running in before when they ran the Central and Northern Florida ‘coconut loop.'” (Thank you Fightful for the Transcription)

In other areas, enforcing a required mask policy will be difficult, so talent will be asked to be vaccinated instead, according to the report.

WWE previously announced that a 25-city tour will get off on Friday, July 16 at the Toyota Center in Houston, Texas, with a live SmackDown. The Money In the Bank pay-per-view will then take place on July 18 at the Dickies Arena in Fort Worth, TX, followed by a live RAW from the American Airlines Center in Dallas, TX on July 19.