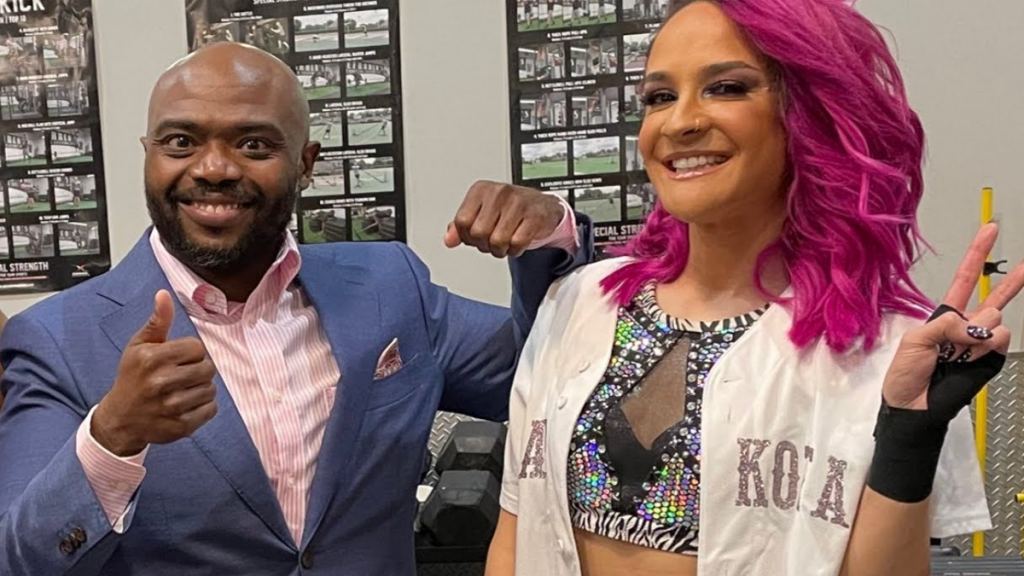 Fightful Select (Subscription required) had described the email from John Laurinaitis that was sent to NXT Talent stated the almost normal reasoning of “Budgetary Cuts” saying with immediate effect they have come to terms with releasing.

Information currently known from Fightful’s post about some of the releases state that NXT was pushing to resign Stokely Hathaway now formerly known as Malcolm Bivens despite Malcolm making it clear and known to NXT officials that he had no plans to resign with the company.

Possibly due to a portion of time not being on TV while being under contract.

Malcolm was the representative and manager of the Diamond Mine faction where on Television it seemed Roderick attempted to fire him. That on screen firing represented the last time Malcolm would be on television. Malcolm also managed Indus Sher that consisted of main roster star Veer Mahaan and Grayson Wallers’ ex muscle Sanga.

Dakota Kai’s situation was said to be seen coming because she also made it clear she had no plans of signing a new deal with WWE either.

Kai was last seen on NXT losing a championship match to the current champion Mandy Rose, that being her last appearance on the brand.

Harland, also known as Parker Bordeaux, had signed with a lot of hype, but Fightful are reporting that coaches felt he wasn’t developing as strong as they wanted.

Harland hasn’t been on NXT television since himself and Joe Gacy trapped and tied up Bron Breakker’s father Rick Steiner. Currently Joe Gacy has had a team of druids but without Harland.

Harland had a few matches in the coming, including him and Joe trying to qualify for this year’s Dusty Rhodes tag team classic.

This concludes the early information from Fightful Select about the releases, Sean Ross Sapp is also live streaming a conversation where there should be more information mentioned on that. More information will be made available and mentioned when we have it.