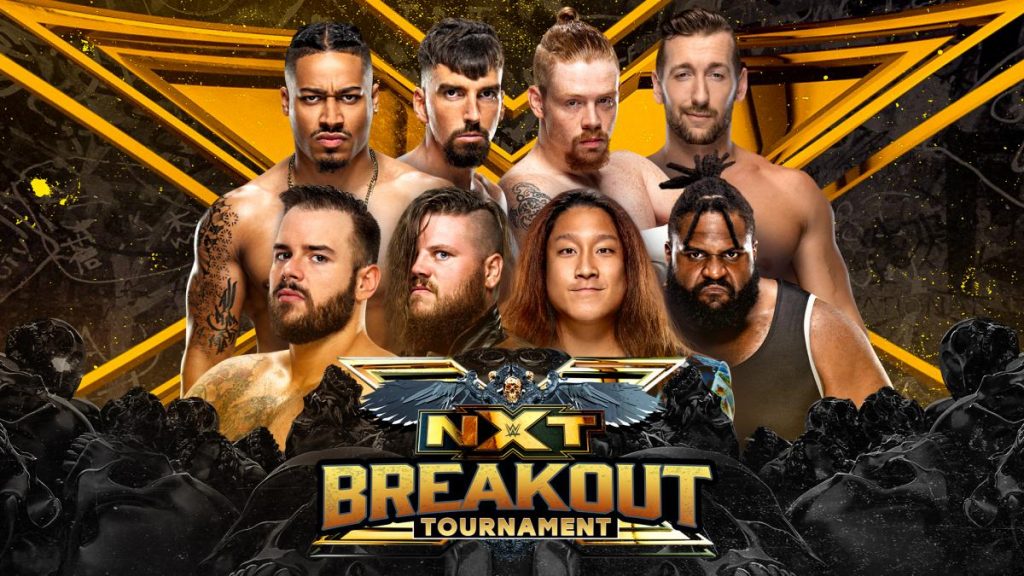 NXT have revealed the participants of the 2021 Breakout Tournament.

During last week’s NXT Great American Bash, the competitors of this year’s Breakout Tournament were revealed, which included a former WWE Raw Superstar.

Here, we go through each competitor and all their previous achievements ahead of this year’s tournament, which begins this week!

The former Brendan Vink joined the WWE Performance Center in 2019, however wasn’t used much on NXT television before joining WWE Raw in 2020. Following WrestleMania 36, Vink and his former tag-team partner Shane Thorne (Slapjack) quickly formed an alliance with MVP, however this didn’t last long as MVP went on to manage the Hurt Business, while Vink and Thorne disappeared from television.

Vink was renamed Tony Modra in late 2020, however the Australian Footballer Tony Modra revealed his displeasure with the choice. During last week’s NXT Vink’s new name of ‘Duke Hudson’ was revealed.

Prior to joining NXT, Hayes was a prominent name on the independent scene under Christian Casanova. He made his WWE debut by accepting a Cruiserweight Championship open challenge against Kushida last month, and a match against Adam Cole during a recent episode of NXT has made him a fan-favourite for the upcoming tournament.