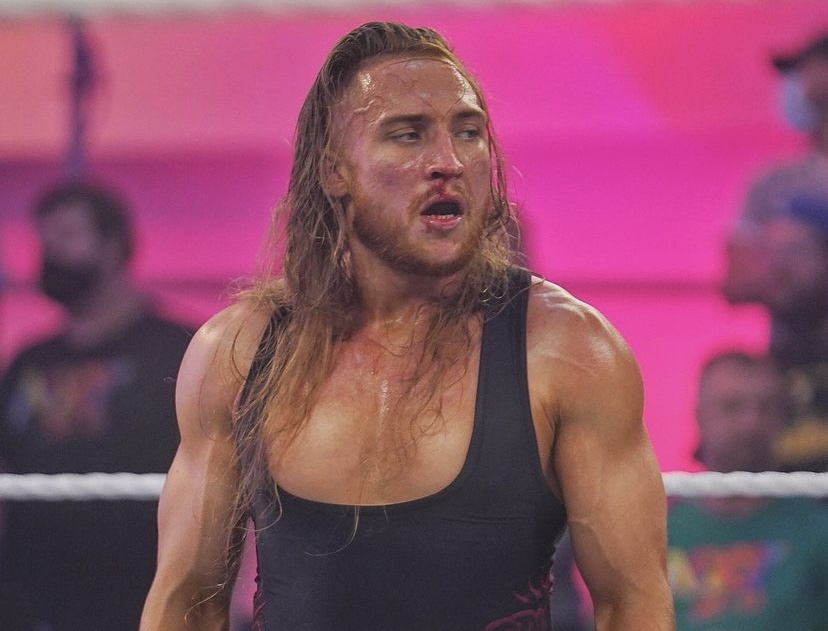 GOOD: Toxic Attraction defeated Io Shirai, Kayden Carter & Kacy Catanzaro in a very good opener that had a nice pacing to it.

GOOD: Kay Lee Ray defeated Sarray in a very entertaining, short match, where the two showed great chemistry with each other.

GOOD: Joe Gacy was backstage & was asked about why he requested a match with Boa. He said he saw Boa going through difficult times and he wanted to help him & then told Harland at the camera that he was doing this for him. This helped the match happening make sense.

BAD: Joe Gacy defeated Boa by disqualification after lights went out & when they came back on, Boa kept choking against Gacy against the ropes. This did not work and this is the second week in a row NXT has done something stupid on TV.

GREAT: Toxic Attraction were asked about their win tonight & they responded by saying people should get used to it. Rose said that Kay Lee Ray should not step up to her and she won’t be intimidated. Raquel Gonzalez then pulled up in the motorcycle & made her way to the ring after telling Rose to keep her title warm. Gonzalez called out Dakota Kai & Kai came out and all she did was laugh until Cora Jade came from the back. Jade then began beating up Kai until officials broke them up. Gonzalez told Jade her issues come before Jade’s. Everything made perfect sense here.

POOR: A very odd vignette of GYV showed where Zach Gibson showed James Drake how to steal food and said if he can do that, he can distract the ref. This was just weird.

GOOD: Duke Hudson came out after the match & asked Grimes if it was dumb luck or if he was duped. Grimes said everything was fun last week & Hudson said it wasn’t fun and it won’t ever happen again. He said he wont ever lose to an ugly troll or hick like Grimes. Grimes said he has been called a hick before, but Grimes still holds it down everywhere. Grimes said last week, he played Hudson. Hudson said no one out hustles him & he won’t let this go. Hudson then challenged Grimes to a poker show down & Grimes accepted. This was good.

GOOD: After the match, Lopez asked Xyon Quinn to join Legado Del Fantasma & Quinn said no. Wilde and Mendoza then shoved him and he threw both of them out of the ring. Lopez then tried slapping Quinn until he caught her & there was clearly sexual tension, as pointed out by Beth Phoenix on commentary. This was interesting.

GREAT: Pete Dunne defeated Carmelo Hayes in an awesome main event that just lacked a great finish due to interference from Dexter Lumis and Johnny Gargano. The crowd was extremely hot for this match & the two men did not disappoint at all.

This was an upgrade from last week’s episode, as this one did not seem to try and feature as many segments as last week’s did. There were multiple good matches including both women’s matches that were not squashes and the triple threat. The main event was outstanding and Hayes and Dunne go at it again and Hayes wins, it could make him a star.