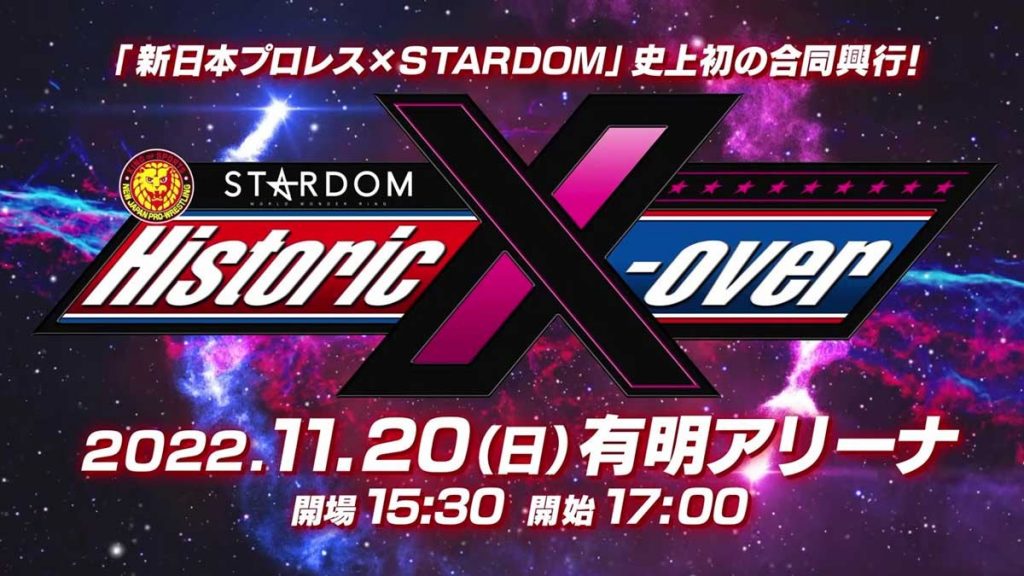 NJPW x STARDOM Historic X-Over has recently taken place. The first IWGP Women’s Champion was crowned, Will Ospreay retained and the best talents from both companies collided in an action-packed card.

Welcome to another edition of Wrestling Republic’s coverage of Japanese Wrestling. This time, we’ll put the focus on both NJPW, STARDOM and their first-ever joint event.

So, with nothing else to say, here are the full results of NJPW x STARDOM Historic X-Over:

This is all for our coverage of NJPW x STARDOM Historic X-Over. Stay tuned to Wrestling Republic, as we’ll keep you updated with everything you need to know about NJPW, STARDOM and all of Japanese Wrestling.

Where Can You Watch The Replay Of NJPW x STARDOM Historic X-Over?

Additionally, you can stay tuned to NJPW and STARDOM’s official YouTube channels, since they upload some their show’s highlights and more original content.

Also, make sure to visit both NJPW & STARDOM’s official websites for more information about the promotions, wrestlers and details on their upcoming events.