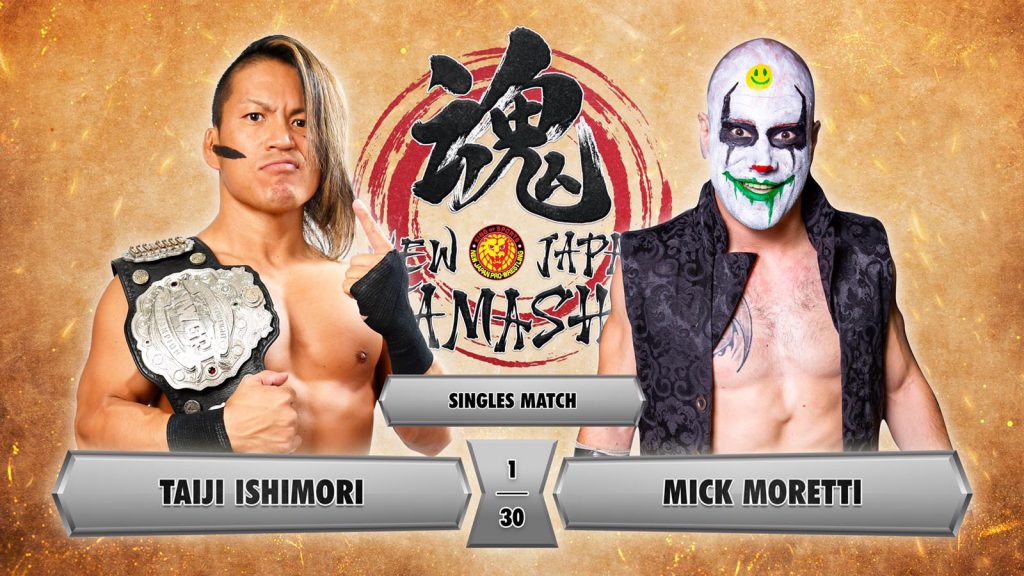 NJPW have recently held another show. Taiji Ishimori, Aaron Solo, BULLET CLUB and more on the second night of the NJPW Tamashii tour.

Welcome to another edition of Wrestling Republic’s coverage of New Japan Pro-Wrestling. This time, we’ll put the focus on the promotion’s latest event.

New Japan Pro-Wrestling has recently held the second night of their NJPW Tamashii tour, which took place from the Liberty Hall in Sydney, Australia and presented 7 very interesting matches.

So, with nothing else to say, here are the full results of the November 13th NJPW Tamashii show in Sydney, Australia:

This is all for our coverage of the November 13th NJPW Tamashii event in Sydney, Australia. Stay tuned to Wrestling Republic, as we’ll keep you updated with everything you need to know about Japanese wrestling.

Where Can You Watch The NJPW Tamashii Tour?

Fans will be able to watch this -and every other NJPW event- on the promotion’s official streaming platform, NJPW World.

You can also subscribe to their official YouTube channel, as they upload some match highlights and other interesting contents. Additionally, make sure to check out NJPW’s official website and to follow them on their Japanese & English Twitter accounts for more information about schedule and merchandise.