NJPW Reunites With US Fans in August 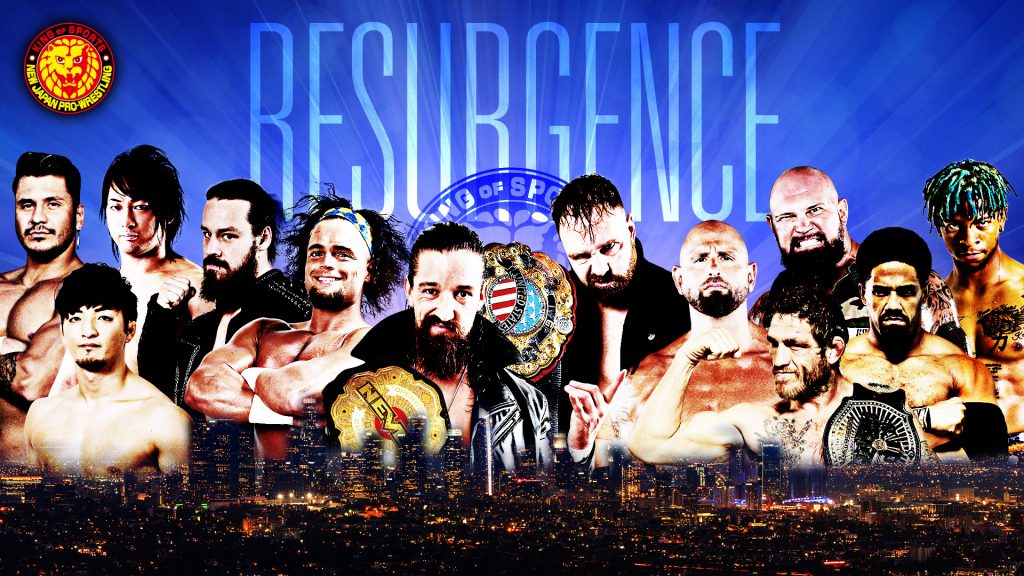 After waiting for over a year, wrestling fans in the United States can finally attend New Japan Pro Wrestling event soon!

NJPW has announced that on August 14, 2021, they will host an event named ‘Resurgence,’ which will bring US fans back to live-action for the first time since February 2020’s ‘New Beginning in the USA’ show.

The Torch at L.A. Coliseum will host ‘Resurgence,’ which will occur in the open air and the shadow of the renowned Olympic venue, creating a one-of-a-kind setting steeped in athletic history. This event will also available to purchase on Fite TV with English commentary.

On Wednesday, June 30, tickets for ‘Resurgence’ will go on sale, with prices starting at $39. Since July 11th, 2020, New Japan Pro-Wrestling has been holding events in Japan with fans in attendance, all with the safety of spectators, crew, and wrestlers as a primary priority. As a result, masks will be needed during the event when not eating or drinking to avoid the spread of COVID-19.

Shota Umino has been on tour with Revolution Pro Wrestling in the United Kingdom, and he’s doing a fantastic job by all reports. Before the pandemic shut down performances in the UK, he last wrestled on March 14th, 2020. Umino was scheduled to go to the United States to join up with Moxley. However, due to an injury, this was not possible. What makes this noteworthy is that on Jon Moxley’s first tour with NJPW, he took Umino under his wing. Umino carried the IWGP United States Heavyweight Championship for Moxley during the G1 Climax, remained in his corner for matches, and was his favored tag team partner.

(You can click the full article about the event, here)