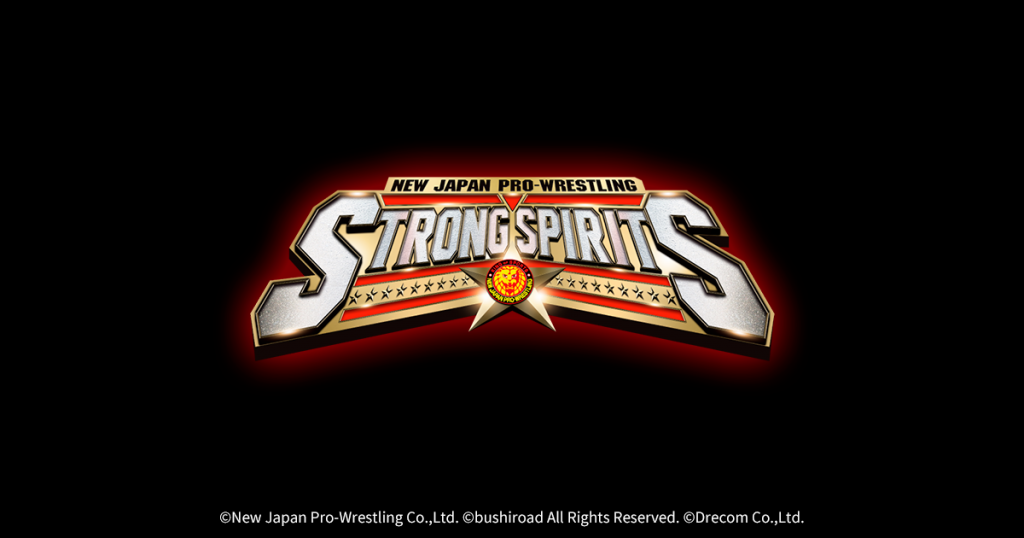 2 days ago, AnimeExpo 2021 was broadcasted and during the broadcast we saw some new information on NJPW’s upcoming smartphone game, New Japan Pro Wrestling Strong Spirits. This was a part of BUSHIROAD’s segment where they presented their new projects like their new plans for BANG DREAM! and D4DJ. But the main attraction was the new news for Strong Spirits! We had the “Narrator” Aina Aiba who plays Roselia in BANG DREAM!, Takaaki Kidani (the resident of BushiRoad), voice actress Risa Tsumugi, and the one and only Hiroshi Tanahashi that was presenting and navigating the news.

In the first video they discuss gameplay. It seems like there will be real wrestling footage and entrance videos. It will be a turn game where your opponets and you take turns to shoot their moves. They also teased that some ledgendary names will be joining the Strong Spirits roster. So far this game will feature real footage of entrances and moves and real entrance tracks but there is one track that was hard to get and that was that original New Japan song.

YES! They will have The Score in the game. Due to copyright issues they had a long time trying to embed The Score in the game but now it is confirmed! They say that negotiations took over a year because an english compny had the rights to The Score. Kidani states nthat they are very serious about copyright issues and will do anything to embed music into the game. Now rest assured, the music is all handled.

Are you guys excited for this new game? The date for release is still not announced but we are hungry to play this game!