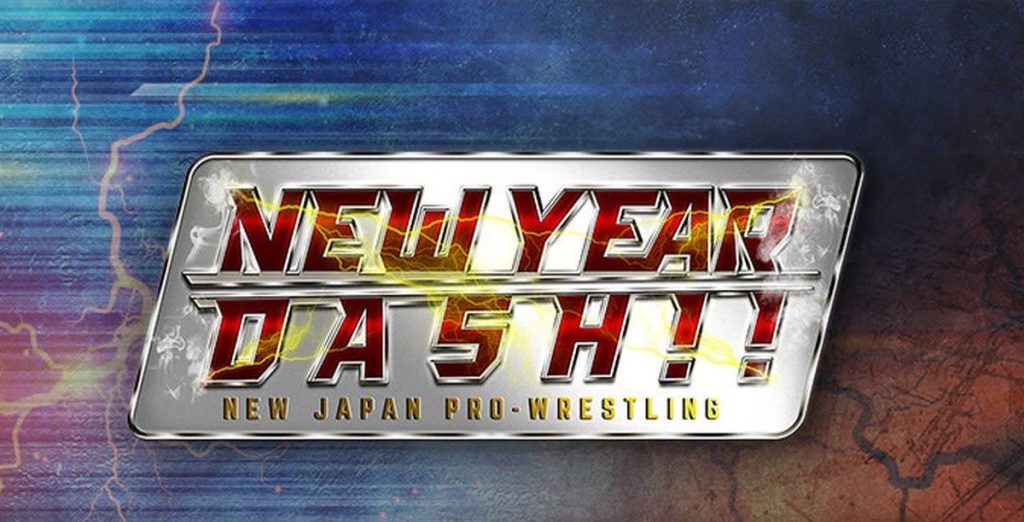 Welcome to another edition of Wrestling Republic’s coverage of New Japan Pro-Wrestling. This time, we’ll put the focus on the promotion first show after Wrestle Kingdom 17.

This is all for our coverage of NJPW New Year Dash 2023. Stay tuned to Wrestling Republic, since we’ll keep you updated with everything you need to know about NJPW and the world of Japanese Wrestling.

Where Can You Watch NJPW New Year Dash 2023?

Fans will be able to watch NJPW Wrestle Kingdom 17 -as well as every other NJPW event- on the company’s official streaming platform, NJPW World.