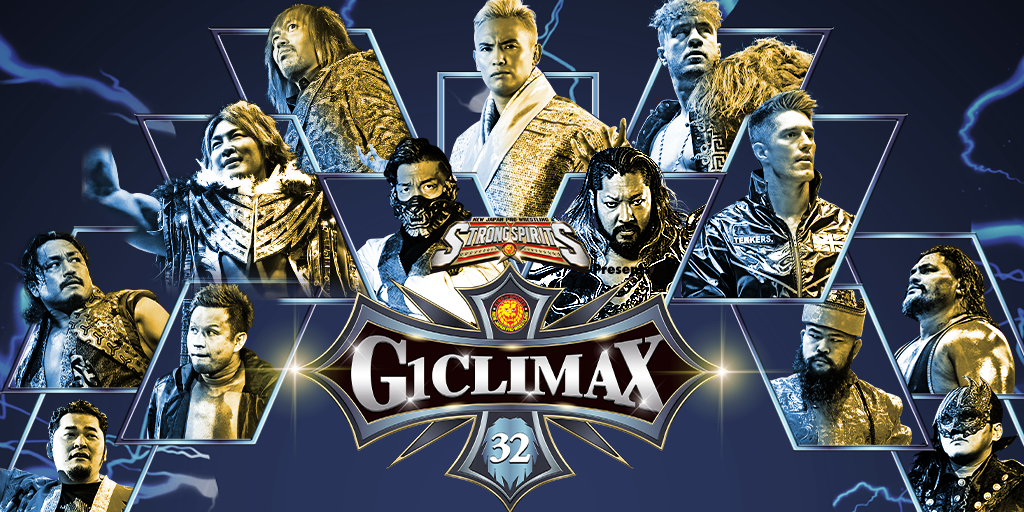 The semifinals are set for this year’s NJPW G1 Climax, which will feature Okada vs. Tama Tonga and Will Ospreay vs. Tetsuya Naito.

New Japan Pro-Wrestling, one of the best wrestling promotions in the world, are currently celebrating the 32nd edition of their annual G1 Climax Tournament.

This year’s edition returns to its original place in NJPW’s summer calendar and features some interesting changes in the groupings.

Now we have four different blocks with seven wrestlers in each one of them, with the winner of each group qualifying to the G1 Climax semifinals. You can find more detailed information about the G1 Climax by clicking here.

However, after many weeks of interesting matches, New Japan Pro-Wrestling has now the semifinals set for this year’s edition of the G1 Climax.

So, with the semifinal bouts now set, we can expect some interesting weeks ahead for New Japan Pro-Wrestling.

When Will The G1 Climax Semifinals Take Place?

Once the semi finals conclude, the winners will face each other in the tournament’s final. The G1 Climax winner will earn an opportunity to challenge for the NJPW World Heavyweight Title at next year’s WrestleKingdom event.

Fans can be able to watch the event internationally from their official streaming service, NJPW World (Subscription Required).