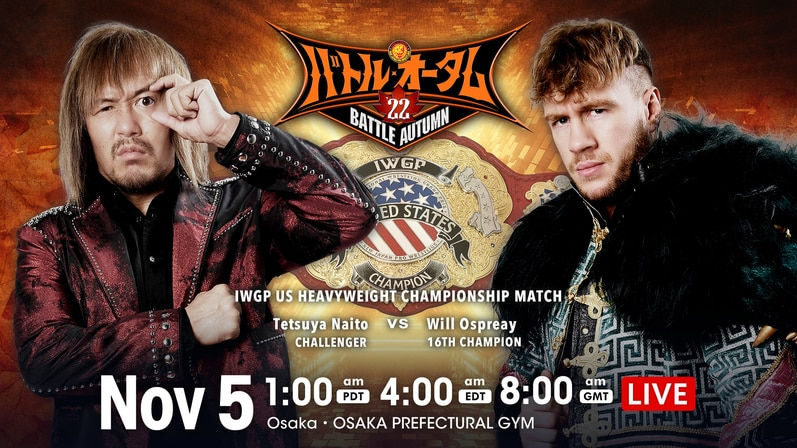 NJPW have recently held Battle Autumn. Will Ospreay vs Tetsuya Naito, FTR vs United Empire and more in a completely action-packed matchcard.

Welcome to another edition of Wrestling Republic’s coverage of New Japan Pro-Wrestling. This time, we’ll put the focus on the company’s latest big show.

So, with nothing else to say, here are the full results of NJPW Battle Autumn ’22:

This is all for our coverage of NJPW Battle Autumn. Stay tuned to Wrestling Republic, as we’ll keep you updated with everything you need to know about Japanese Wrestling.

Where Can You Watch NJPW Battle Autumn ’22?

Fans will be able to see this -and every other NJPW event- on the company’s official streaming platform, NJPW World.