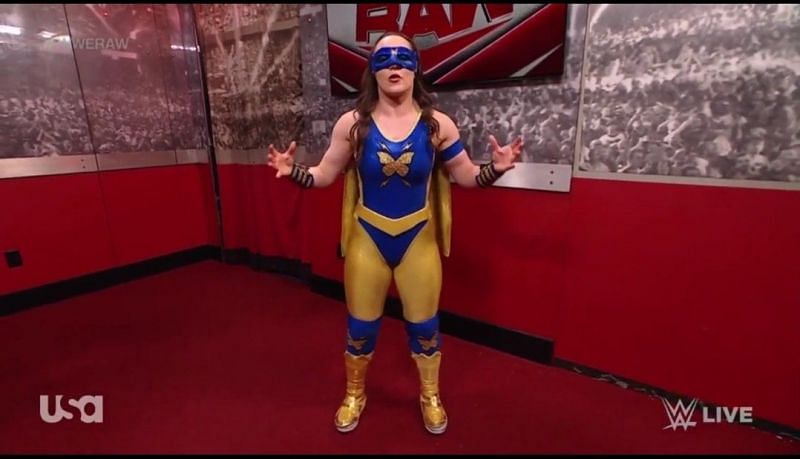 Numerous fans on social media were critical of the new gimmick, with many blaming the new character on WWE creative. Nikki herself came up with the concept for her new role, according to her husband and fellow WWE Superstar Killian Dain, who revealed it on Twitter.

Nikki Cross appeared to be at ease in her new role on television.

Nikki Cross turned to social media to discuss the character, implying that it was one of her concepts.

What do you think of Nikki Cross’s new gimmick? would this character work with the returning crowds really soon?