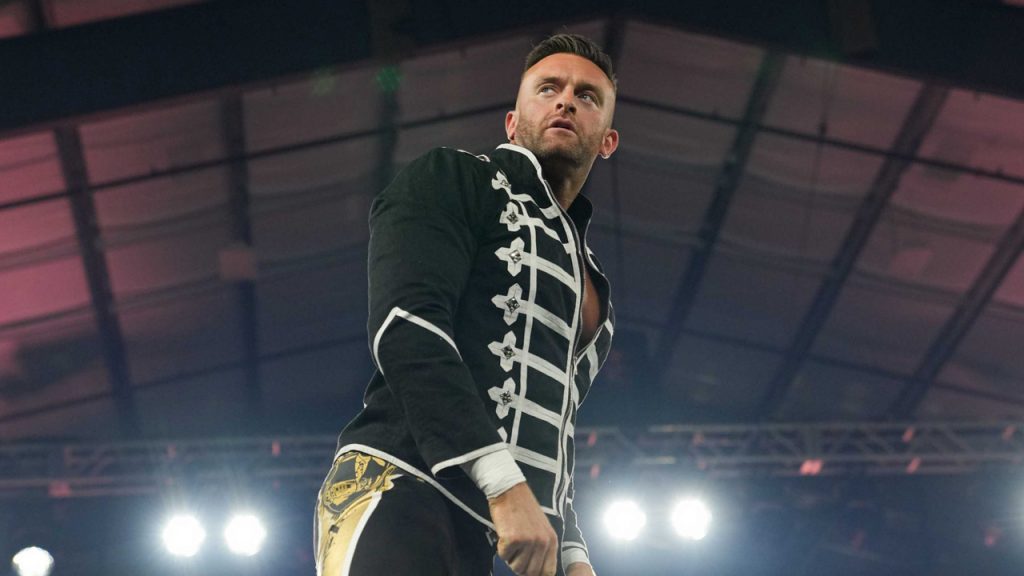 After years in NWA, former champion Nick Aldis now believes the promotion is the most toxic in the wrestling industry.

Nick Aldis has spent a significant portion of his wrestling career signed with NWA and was its biggest star. He spent over 1000 days as the NWA World Champion, adding prestige and legitimacy to the legendary belt.

He’s faced almost everyone there is to face in the wrestling industry in its defense and brought eyes to the promotion. Nick Aldis’s contributions were so large that he became the unofficial face of NWA and gave up opportunities for it.

Unfortunately, NWA’s glory days may be forever in the past as the once prominent promotion has seen a steep decline. Things have gotten so bad that even Nick Aldis had to abandon ship, but not without consequences.

Following his posting about requesting his release on his Instagram account, NWA suspended him and removed him from their pay-per-view. Nick Aldis is under contract for the remainder of the year, but clearly, things aren’t great between the two parties.

Following his suspension, Nick Aldis quickly responded to NWA’s harsh actions and addressed the reason why he publicly quit. He cited his decision to do so as stemming from the toxic environment that his former home had become.

“I hope now you see why it was important to me to let you know that I had given my notice to the NWA BEFORE this PPV. What was once a promising endeavor that I turned down bigger opportunities to take the lead on, has become the most toxic brand in pro wrestling.” (ringsidenews.com)

Sadly, such a great partnership has to end on such bitter terms, but it’s the nature of the business. Sometimes things just don’t work out, and people have to do what is best for themselves.

Once Nick Aldis’s contract ends, there’s a wealth of possibilities for him as wrestling is flourishing more than ever.

It’s sad to see NWA doing poorly, but hopefully, this is a minor hiccup that will eventually become a comeback.