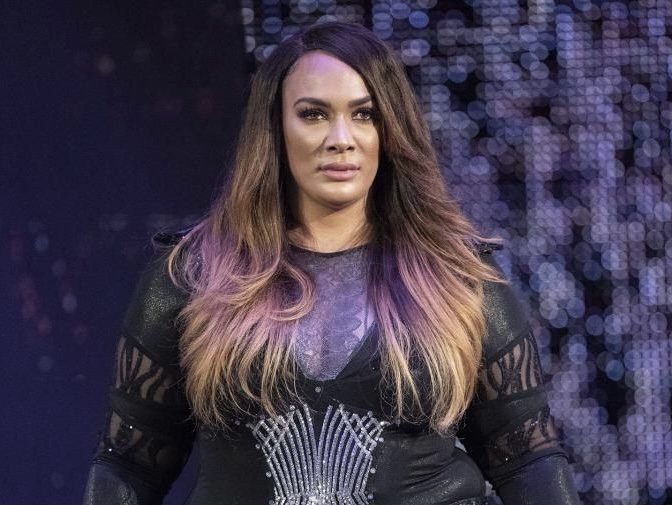 Yesterday WWE shockingly releases 18 talents across all three of their main brands, as well as releasing multiple prominent figures on the cooperate side of the business. This set of talent releases included former women’s champion Nia Jax, who hasn’t been seen on WWE television since being beaten by Shayne Baszler on September 20th.

Earlier today the New York Times reported that Nia Jax was released due to her decision to not get vaccinated. The Wrestling Observer Newsletter backed up this report, and claimed that at least another four names were released due to not being vaccinated.

Nia Jax has now taken to Instagram to release the following statement:

“I usually keep my personal life private, but yesterday’s reports leave me with no option but to clarify matters. I recently took a short leave of absence from WWE for a mental health break. I’ve been working through so much — more than I can share — and so I took some time, the full support of the company, to take care of myself.

Earlier this week, after WWE sent me my schedule to return to the ring for the November 15 show, I asked for an extension to my mental health break, feeling that I needed more time and hoping I would have the ongoing support of the company I have given my all to for the past 7 years. I did not receive a response. The next I heard, I was being released. My vaccination status was never mentioned. I wasn’t given any choices or options.

It breaks my heart to be so abruptly let go, without consultation, while dealing with so much privately. I loved my career at WWE, I love the men and women I worked with, and I am going to need time to process this huge loss. I appreciate those people who have shown understanding and compassion during an incredibly difficult time.”

Wrestling Republic wishes Nia Jax, along with everyone else who was released, the best in what must be a difficult time for all involved.