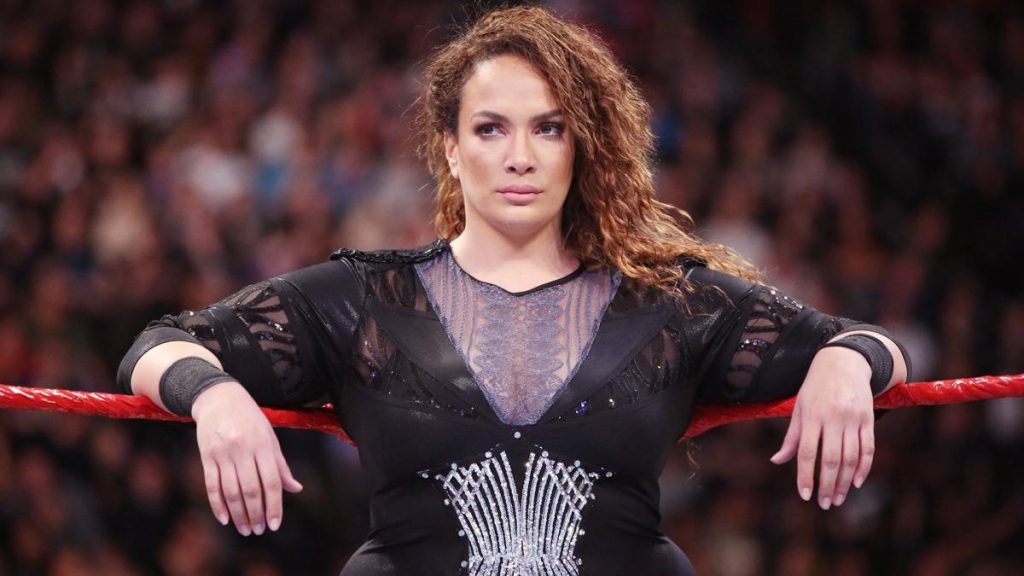 After fans on Twitter saw the former Raw women’s champion, Nia Jax change her twitter handle back to her real name, (Lina Fanene) many were confused thinking it was her new in-ring name. To clear up the confusion, Fanene tweeted, “Newsflash..Lina is my real name. It’s not another “ring” name. It’s just MY NAME, the name given to me at birth. Calm TF down trolls. In all fairness, ‘Opponent Crippler’ would be a SOLID front runner if I ever decide to wrestle again… but it’s highly unlikely”

Her release came on November 4th along with several other stars. However, she set herself apart when she cleared up rumors on her release. Rumors online said that she was released because she refused to get the COVID-19 vaccine, but she clarified that it was because she requested an extension to her mental health break. This was after 7 years with WWE.

Lina Fanene’s time in WWE caused lots of discourse in wrestling spaces online. While she was a single’s and a tag team champion, she garnered a reputation for being an unsafe worker after injuring multiple of her peers in her years in WWE. Wrestler get injured all the time. However, fans found indictments too common with Jax for it to be considered normal.

Nia Jax was last seen in a wrestling ring on September 20th. On RAW, Shayna Bazler took out Nia Jax. Fans wondered where she went, until it was revealed that she had been let go from the company. It seems that Fanene decided that a permanent break from wrestling is what is best for her mental health.