New Wrestling Promotion Set To Debut In Virginia In September 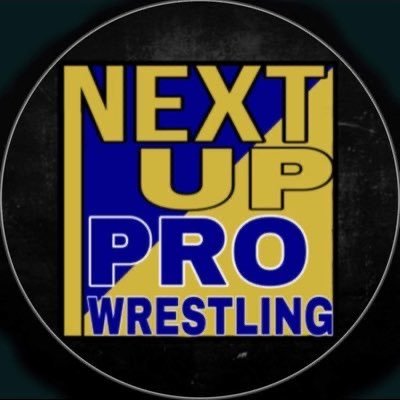 Virginia wrestling fans are finally getting their prayers answered.

The commonwealth’s newest promotion is called Next Up Pro Wrestling and is set to make its debut on September 17 in Yorktown Virginia.  The main goal and mission of this up and coming promotion is to showcase rising local talent in the Mid-Atlantic wrestling region.

Not much is known about the first show at this time, however it has been announced that former Ring of Honor World Television Champion Rhett Titus will be defending his United Elite Wrestling Championship in the inaugural main event.  His opponent will be announced at a later date.

It should also be noted that Wrestling Republic’s very own Head of Scouting Savannah Gall will be making her official debut as backstage correspondent and commentator for Next Up Pro under her new name Maya Lantana.

More details and the full card will be released at a later date. Please stay with Wrestling Republic for further updates.

Pro Wrestling Vibe To Host Next Show In Washington DC

Tournament of Death Returns To CZW