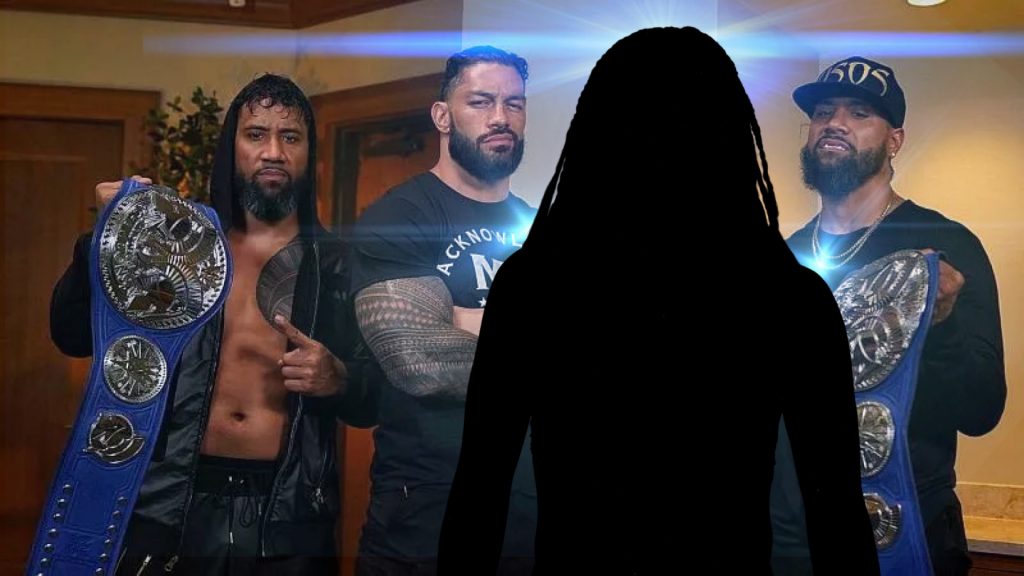 6. Booker T Says WWE Need To Get Their Ass In Line

“I can’t disagree with Mick Foley on anything. He’s a smart dude, and he’s very, very intelligent as well. He knows his stuff. He’s been there. He’s done it, so coming from Mick Foley, you have to take it and say, ‘Ok, let me look at this.’ One thing also, in wrestling and young people, is how things change so quickly. Just think about it. 20 years ago, UFC started. From that point, kids who were 5, 6, 7 years old, they were watching UFC. They gravitated to it. That’s the only thing they wanted to do. It was something new to them. Right now, AEW is in its infancy stages, but you have a lot of young kids, the first time they’re watching professional wrestling, the first wrestling they’re seeing may not be WWE. It may be AEW. If you’re not thinking about that kind of stuff, that kind of generational gap, you might be missing the boat. As far as what Mick Foley said about Karrion Kross, if it ain’t broke, don’t fix it, how many times have I said that? If it’s working, you don’t touch it. You leave it alone. If you can enhance it, you enhance it and make it better, but you don’t take anything away from it. That’s just my opinion. I agree with Mick Foley 100%. We need to get our a** in gear, bottom line.”

-Booker T Via The Hall Of Fame Podcast (H/T WrestleNews.Co)

5. Jeff Hardy Gives His Thoughts On Being Involved With The 24/7 Title

“Monday night in Miami, that’s just what I felt like doing, that’s what I had to do. I was in the chase for the 24/7 Title and it just didn’t work out man. It’s one of those things man, I show up to work and do what they need me to do and move on. That’s in the past and this Monday is the future so I’m super excited.”

-Via The Felger & Massarotti Podcast

“in speaking with some WWE sources throughout the day, there is very much an internal belief Owens is gone at the end of his WWE deal. He has dropped multiple hints on social media in the last 24 hours that allude to him being AEW-bound.”