New Jack Passes Away At Age 58 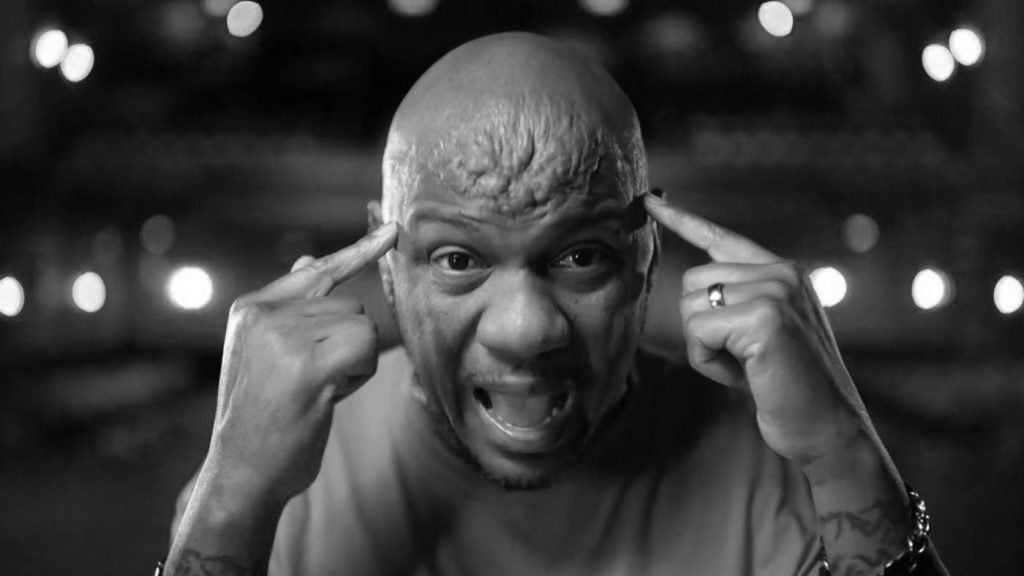 Jerome Young, known to wrestling fans as ‘New Jack’, has passed away this afternoon at the age of 58.

In a statement to PWInsider this afternoon, Jennifer Young, the wife of New Jack, revealed that he had passed away of a heart attack earlier today.

New Jack was commonly recognised throughout the professional wrestling industry as one of the most controversial figures to step into the squared circle, as he was often criticised for taking it too far and going too extreme. However this built New Jack an extremely loyal following and made anything he was involved with must see.

He was a three time ECW World Tag Team Champion, with two of those reigns being alongside Mustapha Saed, and the third being with John Kronus.

New Jack was also the star of an episode in the second season of Vice TV’s ‘Dark Side Of The Ring’ last year, which gave an in depth look into his life and career within profesional wrestling.

Mike Johnson of PWInsider has written a wonderful in depth article highlighting the career of New Jack, which we will link here.

Here at Wrestling Republic, our thoughts are with the family of Jerome Young at this difficult time.