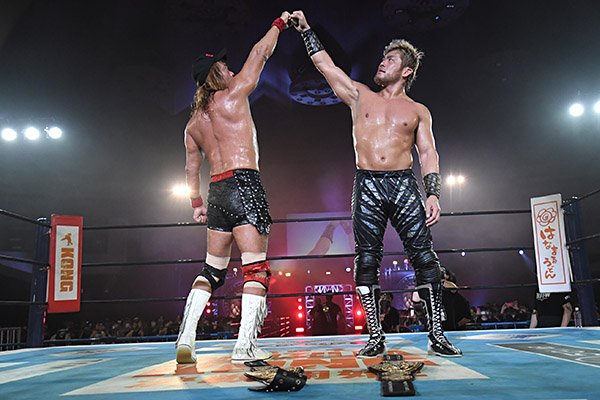 Los Ingobernables is back to being a dominant faction in NJPW.

Dangerous Tekkers defeated Guerrillas Of Destiny to win the championships at NJPW Road To Dominion 2021. (Tama Tonga & Tanga Loa). They were unable to successfully defend their championship.

Dangerous Tekkers, on the other hand, did not want to go to the back of the line after taking time to process what had transpired in the ring. Sabre and Taichi quickly requested a rematch against Naito and SANADA, with the bout appearing to be booked for the Wrestle Grand Slam program, which is expected to be stacked. 25th of July.