Mustafa Ali Explains Why He Went Public With Frustrations About WWE 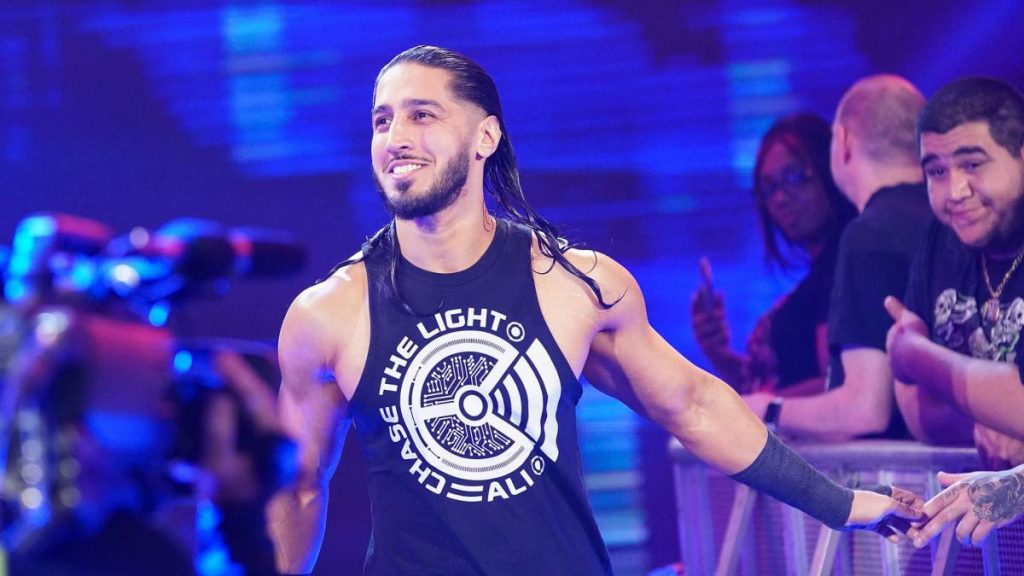 WWE Superstar Mustafa Ali has opened up on the reasons why he decided to go public with his WWE frustrations.

Mustafa Ali is definitely one of the most underestimated wrestlers in the entire world.

He showed off his amazing in-ring skills in more than one occasion. However, due to the lack of plans for his character, he had decided to ask for his release a few months ago.

Now, Ali has spoken with Corey Graves at the After the Bell podcast, where he addressed the reasons that made him go public with his frustrations.

So anyone that truly knows me, and I know there’s a portion of the audience that was like, ‘How unprofessional’, but anyone that’s ever worked with me or dealt with me as a human being knows how much I love this place, how much I love sports entertainment, and how much I love wrestling. This is the only thing I ever want to do.

For me to even get to that point, that’s the issue. Everyone’s judging the action. They’re not judging the intention behind the action. Corey, you know me. Imagine how much it would take for me to try to leave. So I think that’s the conversation. That’s the hot topic.

There’s situations that I can’t publicly discuss, but that’s what I would want to say about that whole issue. The only reason it got to that point was because there was no other option.” (Via After the Bell, H/T WrestlingNews.co)

Mustafa Ali has recently returned to WWE TV, by having some sort of a rivalry with The Miz and Ciampa.