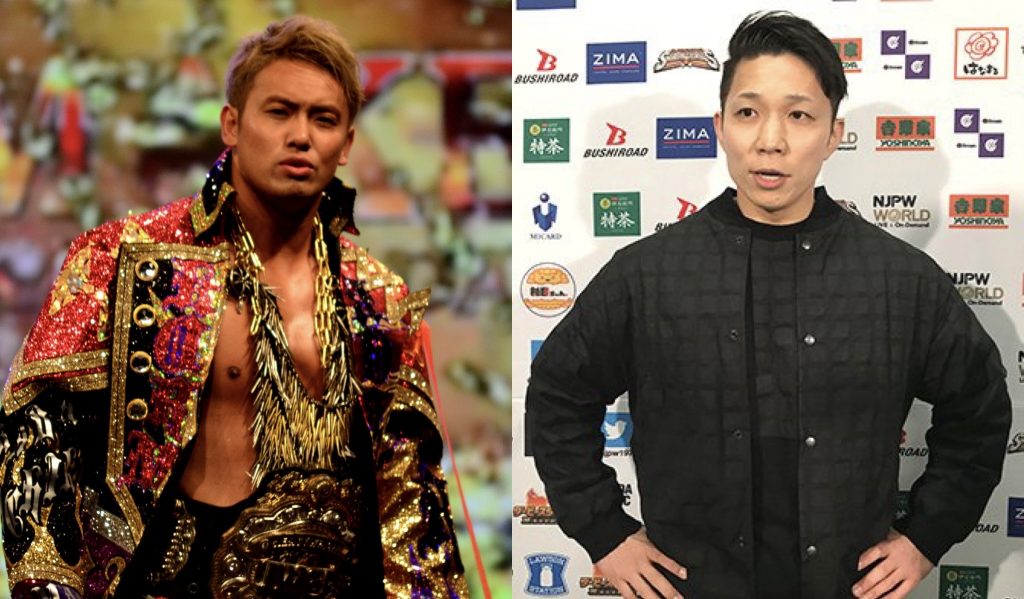 New Japan Pro Wrestling have announced this morning that two wrestlers on their roster have tested Positive for COVID-19.

This news comes just 24 hours after Kazuchika Okada, YOH, Minoru Suzuki, El Desperado, Yoshiobu Kanemaru and SHO were taken off night Two of the Wrestling Dontaku event, after two wrestlers, who were involved in a tag match containing the previously mentioned wrestlers the night before, had high temperatures and were set to undergo further testing. This meant that the highly anticipated IWGP JR Heavyweight Title Defence between the champion El Desperado and and challenger Yoh, had to be cancelled to the displeasure of many fans.

NJPW has not publicly stated which two members of the roster have tested positive, however they have noted that they are “experiencing mild symptoms, and are acting under medial advice for treatment and recovery.”

The reliable Puroresu Instagram Page @Dartvader_one has confirmed that a source, high up in the New Japan Pro Wrestling, has stated that the two NJPW stars who have tested positive for COVID-19 are Kazuchika Okada, and YOH. Although once again, no official announcement have been at this time.

Here at Wrestling Republic we hope that everyone involved has a speedy recovery!