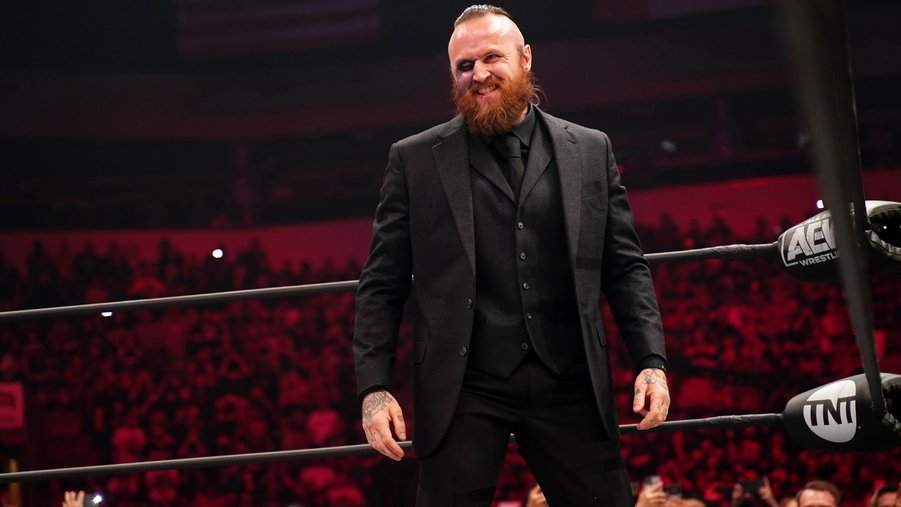 Following his release, it has been confirmed that WWE did indeed try to reach out to Malakai Black while under contract.

Malakai Black was one of the most prominently featured heels in AEW for the past year. As leader of the House of Black faction, he and his followers fought and beat numerous top names in AEW.

They lost to Darby Allin, Sting, and Miro at All Out, though, and this bout proved to be Malakai’s last. He has since been granted a conditional release after requesting it weeks prior.

Malakai Black addressed his release this past week, confirming he chose to step away to focus on his mental health. Along with reports of his request, it’s been reported around the same time that other stars had requested their releases.

This comes after Triple H has taken over creative in WWE following Vince McMahon’s retirement. WWE programming has seen significant improvements in quality from the shift, and many in AEW have noticed.

According to Dave Meltzer on the latest Wrestling Observer Newsletter, Black was contacted by WWE following the shift. Not only that, but Black was one of many under contract with AEW who were offered spots in WWE.

At the same time, Black was one of many who requested their release, supposedly to return to WWE.

“What we do know is that Black was one of the people WWE reached out to even though he had signed a five-year deal with AEW.

“When Paul Levesque took over from Vince McMahon, WWE contacted several former WWE talents that were working there that either had left on their own or that Vince McMahon had fired,” Meltzer wrote. “Black was not the only person to ask for his release at the time.” (H/T WrestleTalk.com)

Who Else Wants Out of AEW?

Meltzer did not say any names, but it’s likely most of the former WWE talent that left the company. Miro was speculated to have requested his release as well, but he has since denied the rumor.

Adam Cole and the other Undisputed Era members are other guesses, but there has been no word on their asking either. Even if Meltzer’s claims are true, no one in AEW is acknowledging it, and Tony Khan isn’t likely to grant their releases.