Morale is Soaring in All Elite Wrestling 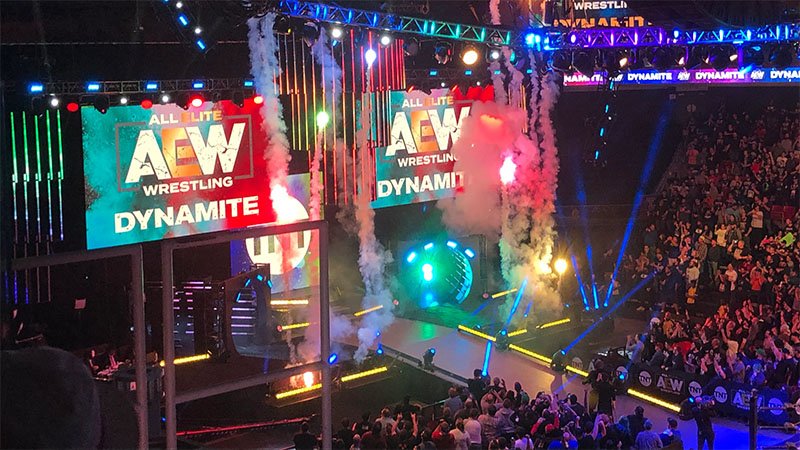 The feeling inside the AEW locker room must be ecstatic with the events from the past few weeks and with the future, it looks as those spirits could be on the rise.

As the company prepares for their Grand Slam Dynamite next week from Queens in New York City, the feeling within the locker room is that everyone is in very high spirits and is wanting to be a part of the show. Next weeks Dynamite will be AEW largest live crowd since the company’s inception with an expected 18,692 eager fans ready to watch the show in person. Comparing to the Word Wrestling Entertainment (WWE) Super Smackdown show originating from Madison Square Gardens it was able to draw around 13,000 fans.

With a difference of around 5,000 fans, the AEW roster have every right to be in high spirits and eager to perform in Queens next week. As well AEW has announced that weeks Rampage will be a two-hour special, being able to give their fans five hours of AEW content on TNT as well as the hype around CM Punk having his first television match in over seven years on the show.

Also, from a monetary perspective AEW is thriving in that department. With CM Punk, Sting and the late Brodie Lee breaking Pro Wrestling Tees records in sales shows that fans are willing to spend their money towards AEW products.

The future is looking to be very bright and prosper for AEW, it all lies on them to maintain their rise within in the world of professional wrestling.