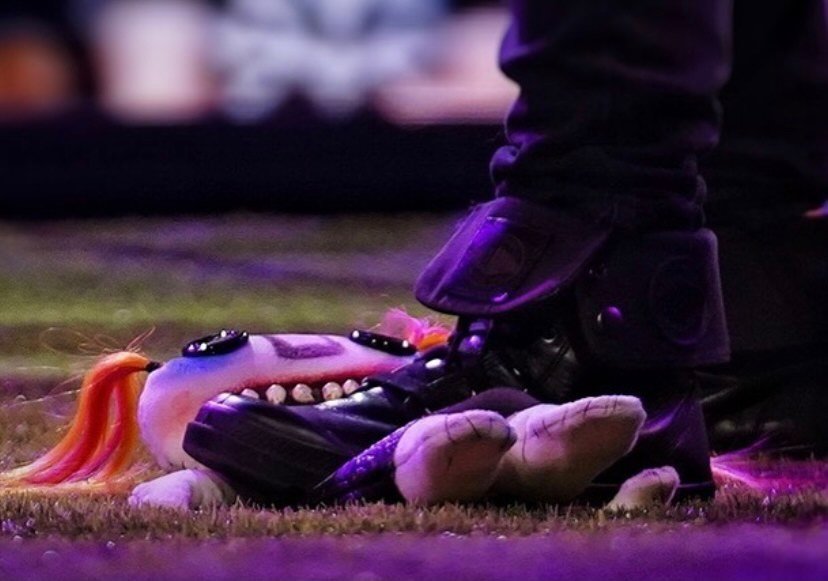 GOOD: Monday Night Raw started off with The Tag Team battle royal this week but before the match starts AJ Styles and Omos were out there and they basically talked about how all of the tag teams are good but they are on another level. Kofi and Xavier interrupted them saying they aren’t as good as they think they are. Then Randy Orton and Riddle interrupt them and Orton and Styles verbally get into it but Riddle starts rambling and Randy gave him the look and Riddle shuts up. Miz and Morrison then came out but Miz was in a wheelchair. Miz announces that John Morrison will be in the match representing both of them. Morrison and Miz try to do there pose but Miz starts rolling down the stage. Randy Orton then RKO’d Xavier Woods and Riddle RKO’s Kofi. Randy then RKO’d Lince to end the segment.

POOR: Jaxson Ryker and Elias went at it next but after 5 minutes Elias leaves getting counted out.

GOOD: The next segment was the contract signing between Drew Mcintyre and Bobby Lashley but Bobby Lashley didn’t come out in the beginning. Drew Mcintyre told a story and once he finishes than Lashley and MVP appears on the titantron and he said that when you’re the all mighty WWE Champion you can be fashionably late. Lashley and MVP then came out and said that since they followed the directions Adam Pearce set last week they should get to pick a stipulation. They announced if Drew Mcintyre loses then he can’t challenge for the WWE title for as long as Lashley is champion. Drew agreed but he said that it’ll be in Hell in a Cell. Lashley agrees to that stipulation and they sign the contract. Once Lashley gets up to leave and stopped paying attention to Mcintyre and he cuts the table with a sword.

AVERAGE: Humberto Carillo faced Ricochet in a decent match with a bad finish seeing as we saw it not even an hour ago.

RESULT: No Contest via Double Countout

AVERAGE: Jeff Hardy took on Cedric Alexander after that match. Jeff Hardy picked up the victory after Cedric was too cocky.

POOR: Rhea Ripley and Charlotte Flair took on Nikki Cross and Asuka after this and not only was this match not good but the ending was absolute garbage. There is no need to have Rhea Ripley lose on TV when she’s the champion.

EMBARRASSING: Alexa Bliss and Shayna Baszler closed the show when Alexa Bliss told Shayna Baszler that she can be friends with Baszler if she just apologizes. Shayna Baszler refuses but then she grabs the doll from Alexa Bliss’s hands and says she apologizes that she’s just a stupid doll. Bliss started to go after Shayna and Bliss rolls out of the ring. Shayna steps on lily. But then things start going off the rails after that. Pyro keeps going off around Shayna and she runs away to the back and everything just keeps falling around her. That’s when she traps herself in a room but then she see’s Lily in a mirror. She kicks the mirror but she still there and RAW fades to black as she screams

This show was not good. The only thing that’s worth a watch is RKBro and even that’s not even the greatest this week. That ending segment was absolutely atrocious. Just skip this RAW it’s not worth the pain of watching.