MJF & Tony Khan Reportedly Frustrated With Each Other 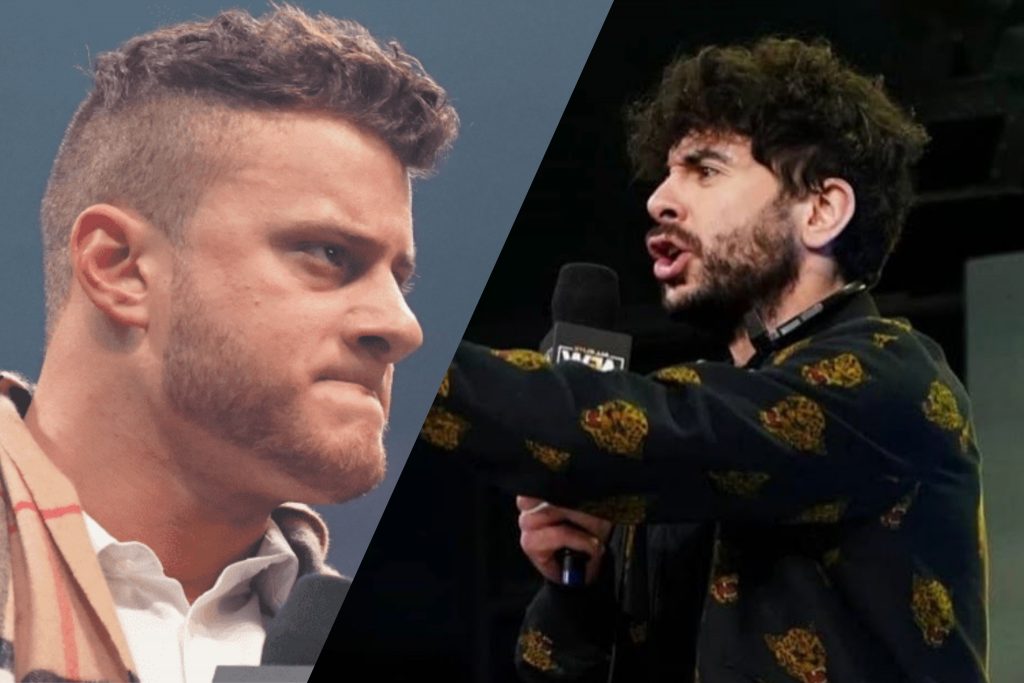 Fightful Select (subscription required) are reporting that MJF and Tony Khan are both frustrated with each other after a heated conversation between the two following MJF’s recent interview with Ariel Helwani.

During the interview MJF spoke about his AEW contract expiring in 2024 and noted that he wouldn’t sign a new deal before letting his existing deal expire, meaning that WWE and AEW would enter a bidding war before he chooses where he will end up going forward.

MJF reportedly didn’t notify AEW’s PR team before accepting the interview with Helwani, who has a close relationship with WWE.

All AEW wrestlers are suppose to receive permission before taking any interviews, with AEW usually insisting that media goes through their own media team to organise interview with talent.

Multiple stars signed to AEW have told Wrestling Republic this over the past couple of years, and almost every one of them seems frustrated by it when explaining.

While Wrestling Republic cannot verify this story, we can verify that as I previously reported a few months ago, one star, who we can now confirm was MJF, was considering a jump to WWE in 2024 after being unhappy with their booking. However this was notably before the CM Punk storyline.

One talent who previously stated their unhappiness with their booking is still said to be considering a jump to WWE in 2024, but is much happier in the spot they are in now in AEW, compared to a few months ago.

We were told that MJF, among most other members of the Pinnacle, were frustrated with the booking of the faction, with at least one saying they felt as if other ‘higher ups’ were punishing them for being ‘Cody’s guys’. The same source informed us that Cody was unhappy and considering leaving, which has now become a reality.

MJF signed with All Elite Wrestling back in 2019 and has been one of the company’s first home grown stars, and is known as one of the company ‘Four Pillars’ along with Darby Allin, Jungle Boy and Sammy Guevara.