MJF Seemingly Set To Be Off AEW Double Or Nothing 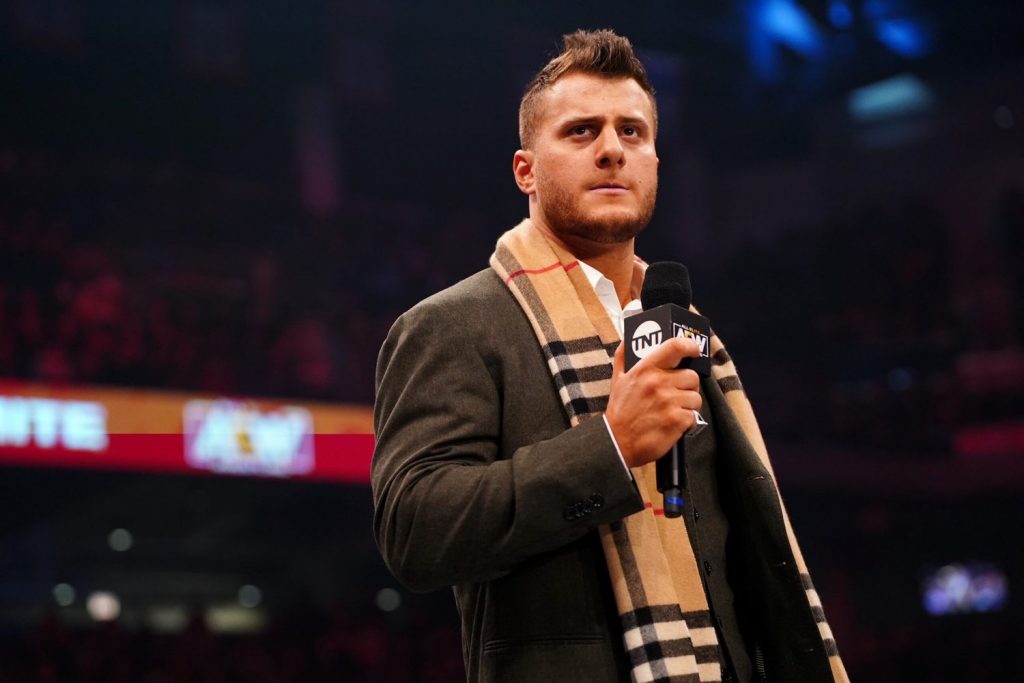 As first reported by Sean Ross Sapp of Fightful, a flight for MJF has been booked out of Vegas, just 24 hours before the Double Or Nothing Pay-Per-View.

As originally reported by Ben Allison of Wrestling Republic in 2021, MJF’s plan has always been to leave AEW for WWE in 2024. Recent disagreements between specifically Tony Khan and MJF have led to this. Both sides feel the other side is being unreasonable.

Wrestling Republic know of at least one other wrestler within AEW, who has privately turned against Tony Khan due to this situation and has leaked information.

For those wondering, MJF’s currently earning just over $150,000 per year. This is less than the average NXT talent earns in WWE.

We understand that MJF wants more money with no extension. While AEW Owner, Tony Khan, will only give the AEW star more money if he signs an extension.

Both sides feel the other side is being unreasonable.

It was previously thought that following an unauthorised podcast appearance, where he announced he would leave AEW for the right price, MJF and Tony Khan had fixed their issues. However a deleted tweet from MJF earlier this week, threw another spanner in the works.

More information on this story will be published as we learn it.