MJF Reveals He Will Join WWE Given The Right Price 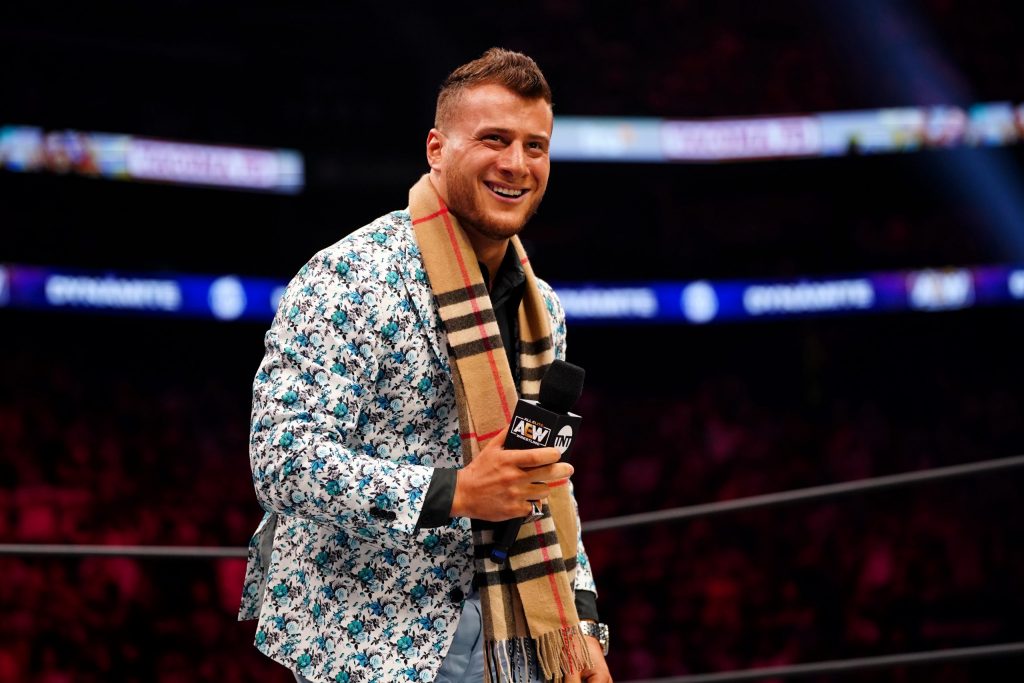 MJF is arguably one of the hottest wrestlers in the world today ever since rising to national prominence on the first ever episode of AEW Dynamite in October 2019. Since then Wrestling fans have been able to watch MJF show his impressive in ring ability and incredible verbal skills in interviews. Aswell as that MJF has shown a great mind for the sport with some comparing him to Roddy Piper and legends like Jim Ross, Jim Cornette, Booker T and even arch rival CM Punk admitting to how good he is.

Because of that one would think that the WWE would be interested in acquiring MJF and MJF himself has said that he would go to the WWE for the right price when his contract runs out, even going to the extent of revealing the date of when his contract with AEW ends.

MJF was at the Monopoly Events hosted, For The Love Of Wrestling convention, in Liverpool, England recently where he addressed his future in a Q&A session. MJF said…

“I don’t know if you guys are aware of this, but on January 1st of 2024, I’m going to be a free agent,” MJF said. “Who here would want to see me in WWE? So let me explain something to you people — I did not get into this business to make any of you happy. I got into this business to make as much money as humanly possible.“And if Vincent Kennedy McMahon is willing to shell out more money than my good friend Tony Khan, then yes, I would go to WWE.” (H/T wrestlinginc.com)