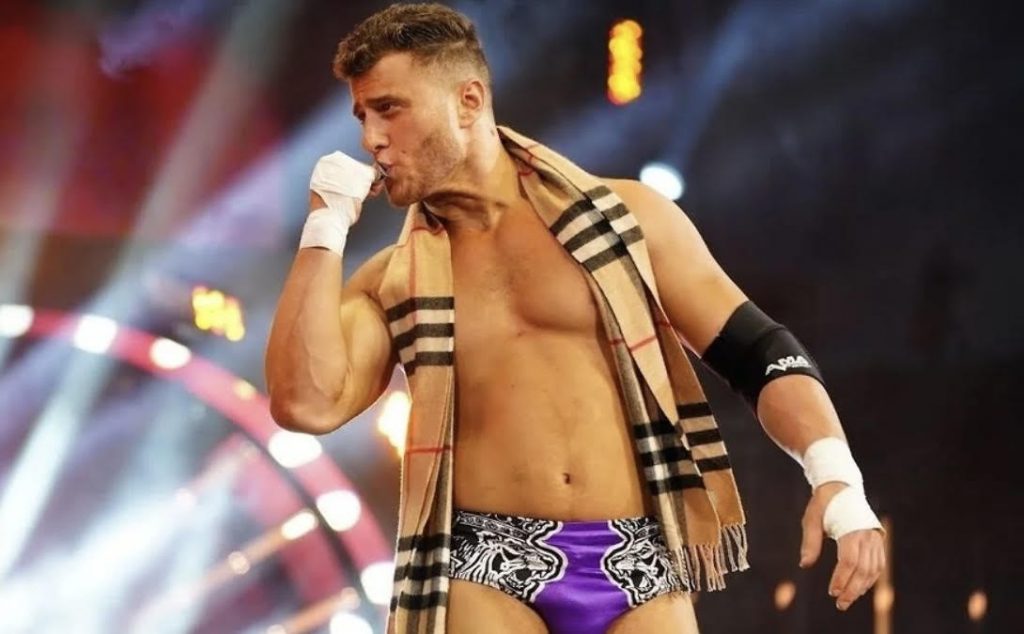 MJF, who recently returned to AEW at All Out, has received the pay raise he was after, bagging over $1 million a year.

Since returning from hiatus over his contract dispute with AEW President Tony Khan, MJF has reestablished himself as the top heel. Fans will remember the stories about his backstage issues and the intense promo he cut in the ring before leaving.

By playing a voice message by Tony Khan at All Out, MJF confirmed that the issues had been resolved. Not only have they been resolved, but MJF is taking joy from bragging about his new salary on AEW TV.

He has not stated a specific number, but he is clearly delighted with the figures. However, MJF has clarified that he has not signed a new contract, only that he is making more.

He’s been touting a bidding war when his contract expires in 2024 and wants the AEW Championship to get the best deal. While not specifically stated, perhaps he’ll drop the title in the garbage like Medusa did with the WWE Women’s title.

How Much is MJF Making Now?

According to the Wrestling Observer Newsletter, MJF’s pay raise is earning him over $1 Million a year. However, because he has not signed a contract extension, MJF won’t be raking it in for long.

He has already stated that he will sign with the company willing to pay him the most, except for NJPW. MJF still holds the chip he won in the Casino Battle Royale at All Out that grants him a title shot.

He’s also started a feud with Jon Moxley, who just won the AEW Championship on Dynamite against Bryan Danielson. MJF watched the action from the stands to see who his future opponent will be.

He will likely have his championship match with Jon Moxley at the next AEW pay-per-view Full Gear.