MJF Confirms He Hasn’t Extended His Deal With AEW 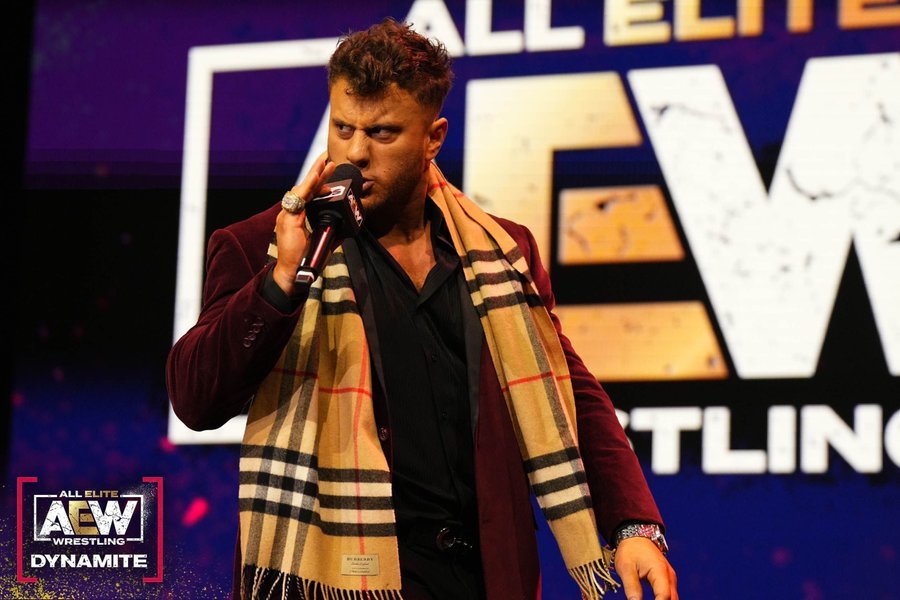 MJF is slated to take on Jon Moxley at AEW Full Gear Pay-Per-View event for the AEW World Championship. Before that he has confirmed he has yet to sign a contract extension with AEW.

What Does MJF’s Contract Future Hold?

Maxwell Jacob Freidman has spoken publicly about his current contract expiring on January 1st, 2024. If he were not to sign a contraction extension beforehand with AEW he would no doubt become the hottest free agent in all of Pro Wrestling. Most, if not all major promotions (including WWE) will be vying for his signature.

Maxwell has stated his unhappiness about his contract with AEW in particular regarding to how much he was earning compared to other stars in AEW. This led to an infamous promo at Double or Nothing where he publicly called out Tony Khan. He was later taken off TV before returning at AEW All Out.

The Number 1 contender for the AEW World Championship spoke to Joseph Staszewski of The New York Post about his contract saying the following:

“I know the truth. I most certainly haven’t. I think that wrestling fans are kind of just doing that to kid themselves. So maybe they feel a little less heartbroken as things are going on. Now I’ll tell you this, bonus and brownie points from Tony Khan for paying me what he’s paying me now with no extension. He did not have to do that.”

It’s not known what the future holds for Maxwell Jacob Freidman once his contract expires, he will no doubt be looking forward to his blockbuster main event this Saturday at Full Gear against Jon Moxley. A shot at winning the AEW World Championship in the balance.