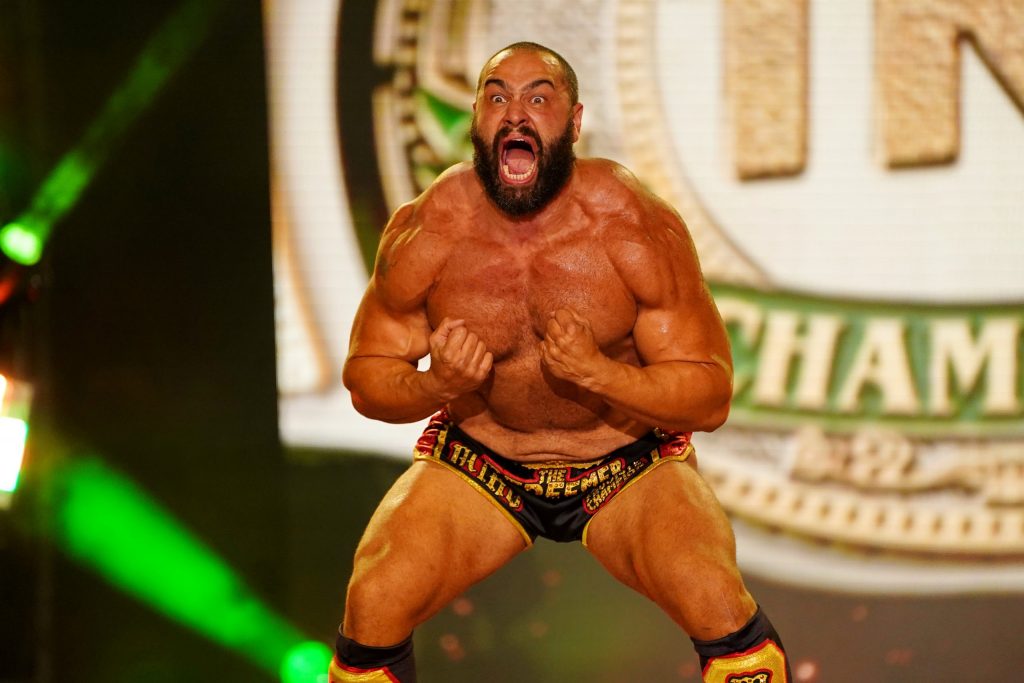 Former TNT Champion Miro recently liked a tweet criticizing how he’s been treated by AEW. The tweet mentions that he was treated much better in WWE. Miro hasn’t appeared on AEW since Forbidden Door pay-per-view.

AEW superstar Miro who previously worked at WWE under ring name Rusev, is presumably not pleased with how he is being used by the company. On recent episode of AEW Rampage, world champion Jon Moxley was up against independent wrestler Mance Warner.

Miro shared a tweet from AEW and said, “Who’s this guy that is fighting for the title?”. A fan responded to his tweet suggesting – “Are you still in AEW? Seems you had it better in WWE”. This tweet was liked by Miro himself.

This could well be him just staying in character considering the fact that he signed a four years extension earlier this year, extending his deal up to 2026. But it can’t be certain, given that Miro hasn’t wrestled on AEW since Forbidden Door.

Miro’s career at AEW so far hasn’t quite gone as he would’ve probably expected. He made his AEW debut on 9th September 2020 as Kip Sabian’s best man for his wedding. After separating from Kip, Miro began feuding with Darby Allin and defeated him for TNT Championship.

Miro had some big matches and successfully defended his title on multiple PPV events against Lance Archer and Eddie Kingston. After loosing title, he was still making regular appearances and having high-profile matches and things looked good. It was until he suffered a hamstring injury in December which ruled him out for six months.

The Bulgarian Brute is a former 3 time United States Champion in WWE. While he wasn’t a top star, he featured regularly on WWE TV.