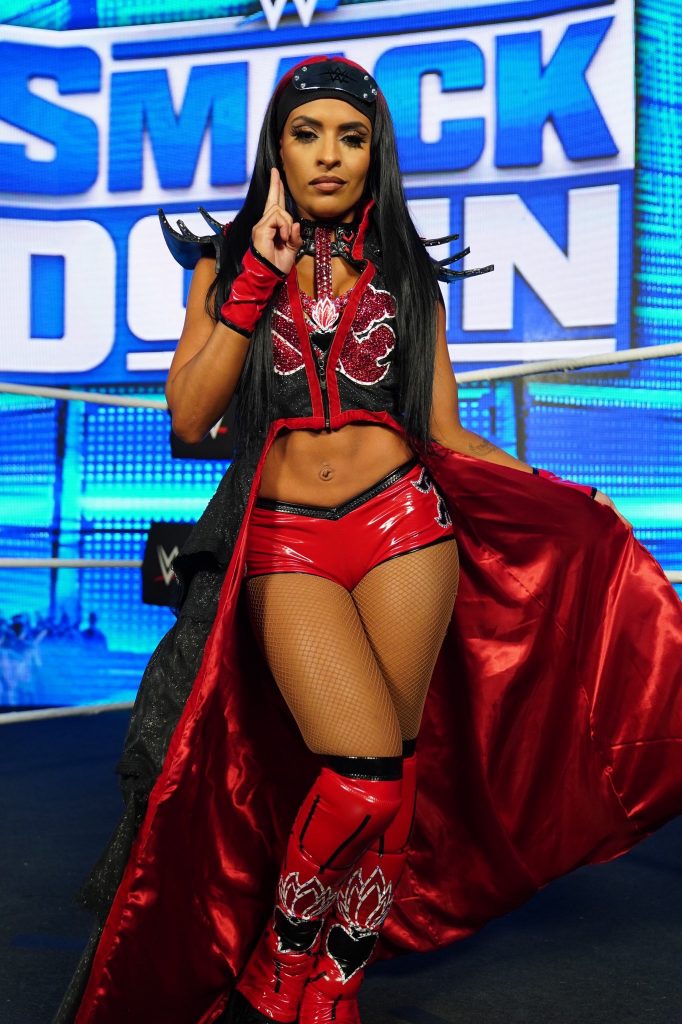 WWE cutting the women’s tag match which included Zelina Vega’s this past Friday on Smackdown continues to spark conversation on Twitter.

Mick Foley has now spoken out, who himself has recently been vocal about his feelings towards WWE and their booking, leading to rumours of their actually being heat on Foley within WWE.

So @TheaTrinidad’s match was cut for time at @TheGarden on the eve of 9/11?

That hurts ME – I can only imagine how Thea felt. Stay strong, my friend. https://t.co/CYZWWoqRAP

Zelina Vega was set to be in a match which pitted her and Carmella against Liv Morgan and Toni Storm. Zelina also had special gear made for the occasion. However the match was cut due to time restraints.

This sort of thing would normally receive criticism and backlash, however given the circumstances of this week being the anniversary of 9/11 where Zelina Vega’s father was one of the victims of the attacks, WWE have come under heavy scrutiny.

Especially when WWE have spent much of the past week advertising their new documentary about the Smackdown days after 9/11, and having videos with Zelina Vega looking back and telling her personal story.