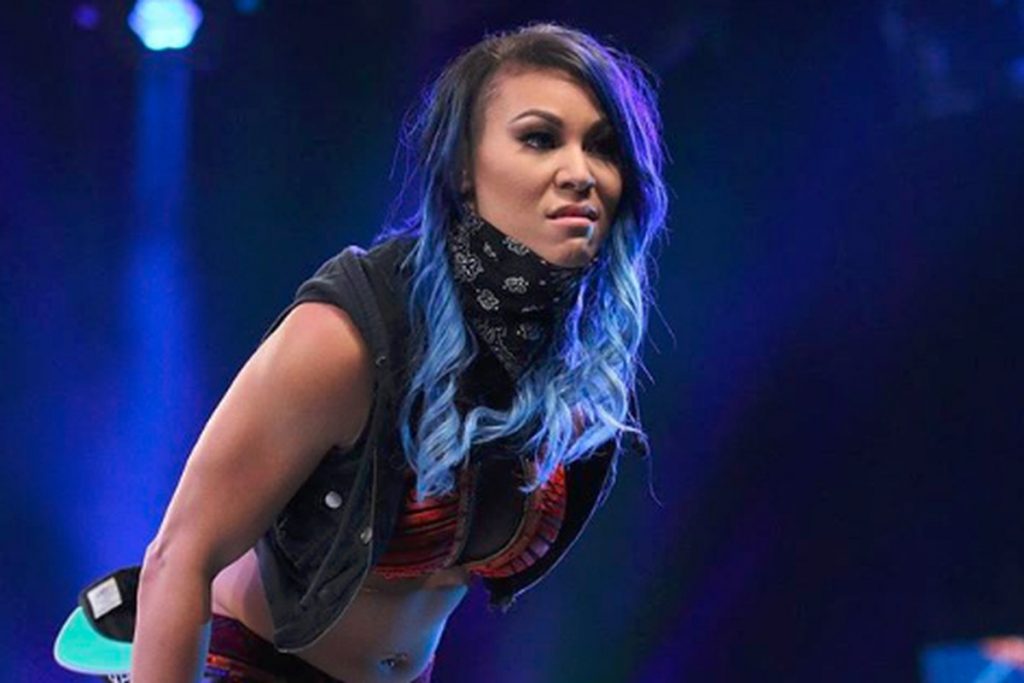 Mia Yim has undoubtedly been one of the fan favorites during her time at WWE. Her charisma and great in-ring skills made her one of NXT’s top stars.

After some months away from the squared circle, Mia Yim signed with Impact Wrestling earlier this month.

During a recent interview with Denisse Salcedo, Yim explained that she feels more comfortable at Impact than in WWE, while also stating that she would love to retire there.

“The minute I signed my contract, I got a text like, ‘Hey, what do you want to do for your character?’ I said, ‘These are just suggestions. We don’t have to go for it, but I’ve been sitting on these ideas for the past two years.’ So I just talked to them and they’re like, ‘Okay, great. We’ll set everything up.’ I was like, ‘This is so cool.’

The fact that they straight up asked me what I wanted to do says a lot. Then the fact that they actually went about and did it, it was like, I want to retire at Impact. This is where I want to stay forever at this point. So it was definitely a different feeling.

I felt like I was being heard and listened to. They really took my ideas and like, even little tweaks, they asked, ‘Hey, how do you feel about this?’ It was like, ‘You’re really asking me?’ So it’s nice to feel like I’m respected as a human.” (H/T WrestlingNews.co)

You can watch the full interview if you click here.