Mia Yim and Shane Thorne Get Their Old Ring Names Back 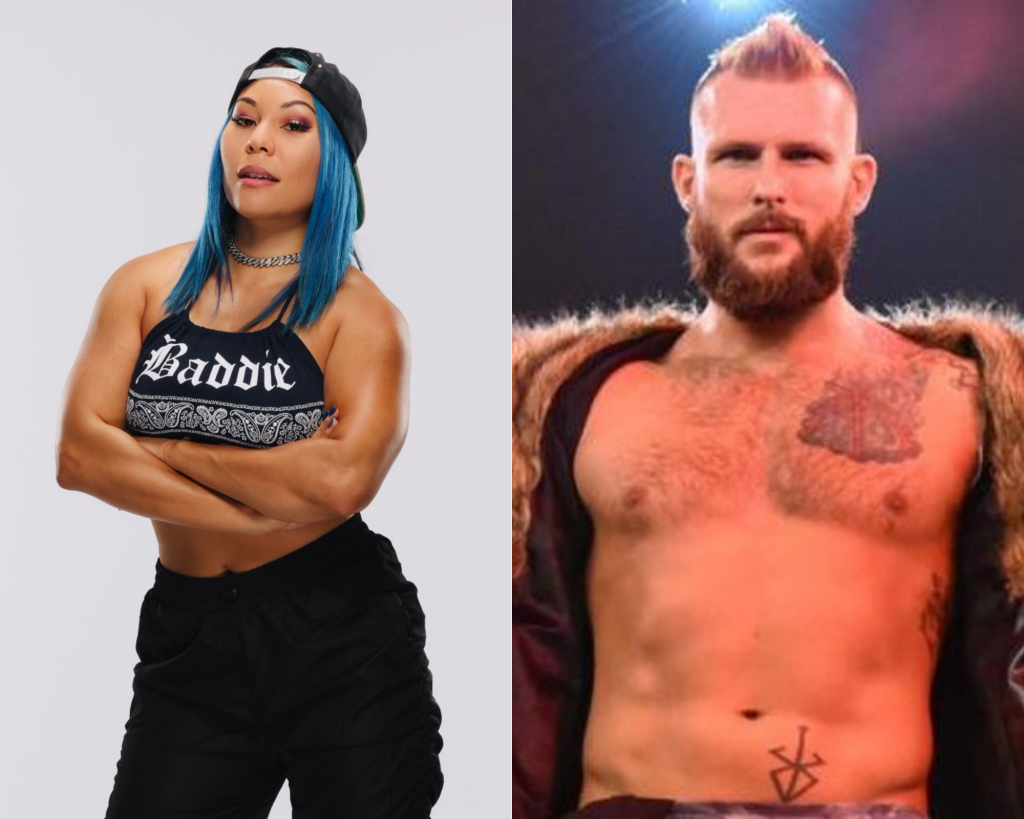 Former Retribution members leave the faction aside and return with their old names.

On September 21, 2020, we found out who was behind the masks of the faction called Retribution. From NXT the main members were presented as T-BAR ( Dominik Dijakovic), MACE ( Dio Maddin), SLAPJACK (Shane Thorne), RECKONING (Mia Yim), and Mustafa Ali as the leader.

With a 7-month journey, not so good that disappointed the WWE universe, finally in March 2021, the group broke up, sending the members to different brands.

Reckoning went to Smackdown and Slapjack was alternating between Raw and Smackdown. However, the last appearance of Slapjack was at Smackdown! Wrestlemania Edition as being part of the André the Giant Memorial Battle Royal. On the side of Reckoning, she was settled to make her debut as a solo competitor against Carmella but that never happened.

Now confirmed by PWInsider WWE has forgotten the era of retribution for Slapjack and Reckoning, mainly their names. From now on the two wrestlers will be utilizing their previous ring names, Mia Yim and Shane Thorne.

However, we do not know if this is a final decision or not, since everything can change according to the creative direction taken for the two wrestlers.