Mercedes Martinez Reveals The Most Prominent Differences Between AEW and WWE 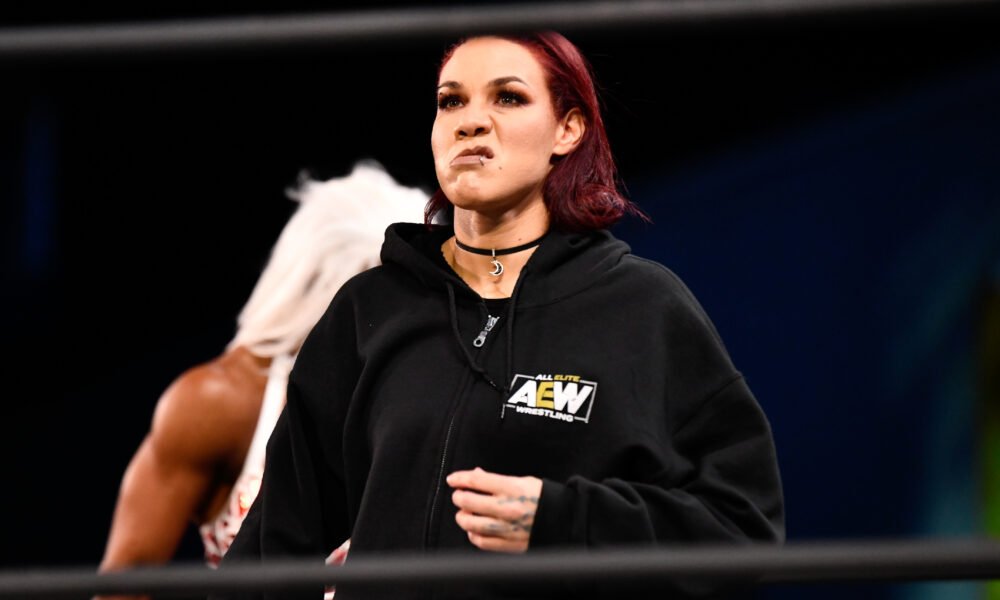 ROH Women’s Champion Mercedes Martinez talks about the creative freedom of AEW as opposed to WWE.

Current ROH Women’s Champion Mercedes Martinez has been in the game for over two decades and has been everywhere. She wrestled for WWE, Impact, and Shimmer and currently works for Ring of Honor under AEW’s banner.

The most notable companies she wrestled for are WWE and AEW and Martinez recently discussed their differences while talking with Complex Unsanctioned podcast. One of the most prominent differences between the two promotions is creative freedom, a key difference from WWE cited by many.

Martinez also spoke of how receptive Tony Khan is to ideas, being more accessible despite his busy schedule.

“I can text him, I can message him whenever I want,” said Mercedes. “If I have ideas or anything, he’s as accessible as he can be.”

Martinez further emphasized her boss’s receptiveness as compared to WWE, where there is significantly less freedom for ideas.

“He’s the boss, he’s the man, he’s the one that makes the decisions, and the fact that he listens to you and your concerns and whatever you have for creativity is great. I love that creative freedom you have to tell your story where you see fit.”

Martinez also praised the womens locker room in AEW, saying the majority of the women are familiar and well-traveled competitors.

“I know them from the indies and them from other locker rooms, and it’s kinda like a big family.” (H/T WrestlingInc.com)

Martinez won the interim ROH Women’s Championship at Supercard of Honor on April 1st. She would go on to become the undisputed Women’s Champion when she beat Deonna Purazzo on the May 1st edition of Dynamite.