Max Caster Files Trademark For Nickname ‘The Ace of America’ 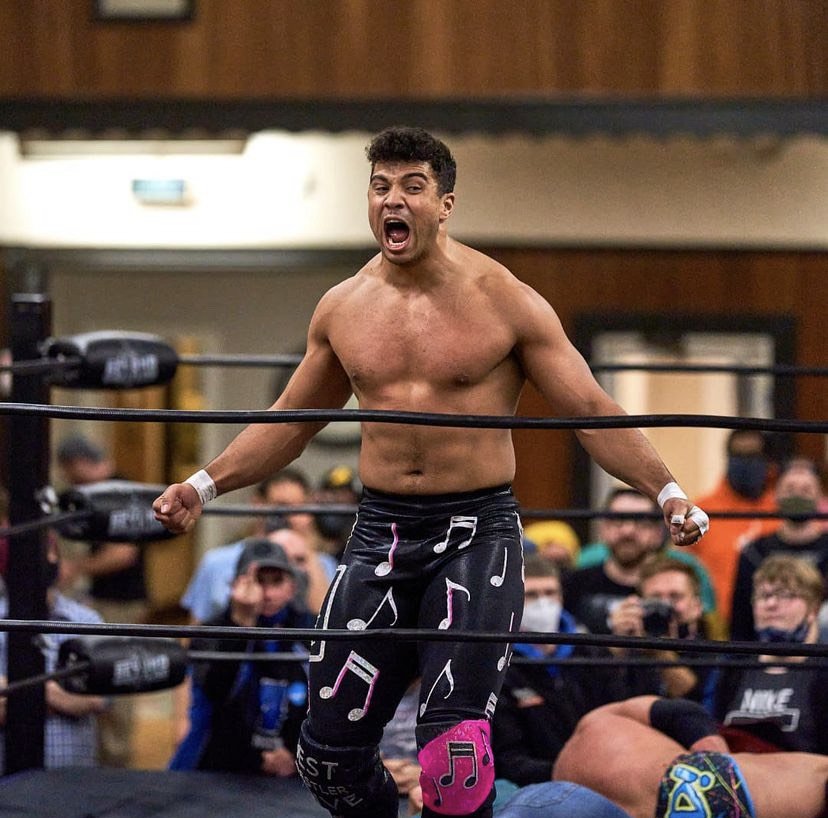 AEW star Max Caster who is one-half of the world’s most popular tag team “The Acclaimed” has filed to trademark the term “The Ace of America” with the United States Patent and Trademark Office. This is a nickname Caster has frequently used on the independent wrestling circuit.  The trademark was filed on April 28 with the assistance of trademark attorney Michael E. Dockins.

A full description of the filing is as follows:

Max Caster will be performing at his next concert on May 27 during AEW’s Double or Nothing weekend in Las Vegas Nevada.  Special guests include Ryan Nemeth and Dark Order’s John Silver and Alex Reynolds.  You can purchase tickets to the event by visiting this link.