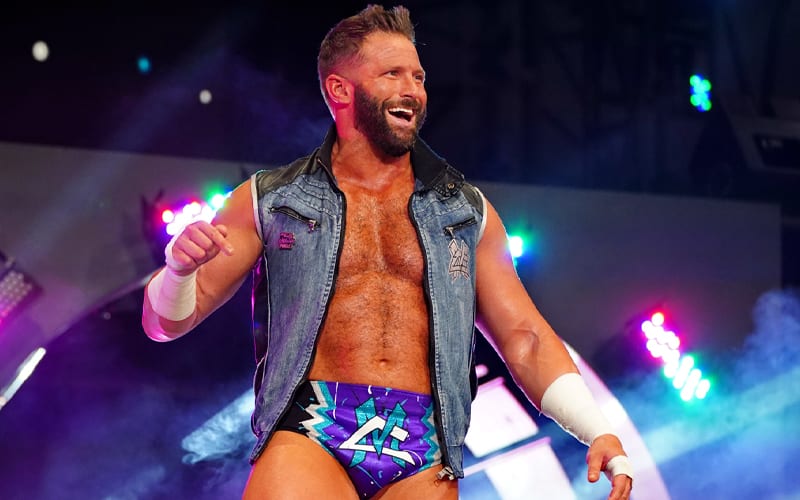 “Dear wrestling promoters, Please stop booking against your champions. My suitcase is too heavy and is ripping. Love, Matt Cardona”

Now, to lighten his luggage load and gain internet clout, Cardona is giving billionaire Elon Musk an open challenge to his Internet Championship. He tweeted,

“If @elonmusk buys @Twitter, I’ll give him a shot at my Internet Championship”

This comes after Elon Musk made a tweet yesterday morning that said that he made an offer to buy Twitter. The Tesla CEO said that he is the right person to “unlock” the platform’s “potential” and that he would pay $54.20 per share or about $40 billion.

As unlikely as it is, If this dream match even did happen, it would undoubtedly be the biggest celebrity wrestling match as well as a major money maker in any indie promotion.

Maybe if Musk and Cardona’s match goes well, Musk might let Sasha Banks be the first person to wrestle on Mars. He might even accept Triple H’s challenge to wrestle him on Mars as well. As all wrestlers love to say: Never say never.

Image Credit to All Elite Wrestling.